Are You A Doorknob, or a Doorway?

It's too easy to think of yourself as just another replaceable professional. But self-presentation and a strong personal narrative can help you rise above. 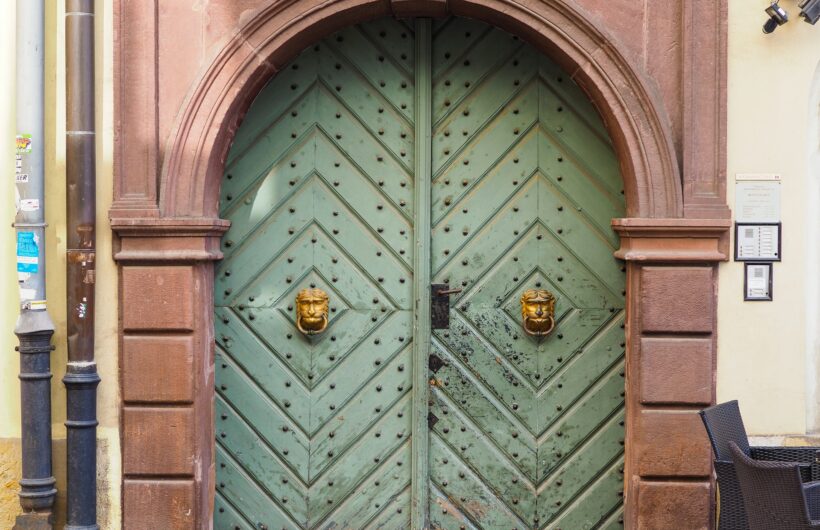 The other day, I was at a networking event–nothing unusual, to be sure. Three life insurance brokers were there: competing for a seat at the table. The first stood up.

“I’m a life insurance broker. I help people create security, and feed them a lifeline into their futures. They can have peace of mind for their loved ones, and cash flow, too,” he said. Not bad, I thought. Generic, but eloquent.

A minute later, the second stood up, said her name, and pointed vaguely at the first. “I do what he does, only for a different company,” she said, amidst laughter.

The third took his turn. “I’m the exact same person as those other two, only I work for THIS company,” he said. More laughter. Now it was an in-joke. But my inner MarketSmith reeled.

Here was an opportunity to deliver a captivating pitch: to set oneself high above a visible throng. A commercial well delivered is candy for the listener…and frankly, butter for the wallet. But what had just happened?

Broker no. 2 identified herself as a commodity–no more skilled or sensible than a hammer, a fork, a doorknob.

Broker no. 3 took this further. He admitted to a factory seal–without warranty. Who’s going to hire him?

Even commoditized businesses need to humanize themselves. Some of the most fun I’ve had all year is mesmerizing a packed room with a speech ghostwritten for an electrician. Turns out what he does isn’t a commodity at all: it’s intricate, precise, perfectionist.

You’re not a doorknob, silly. You’re the bomb. But you owe us an explanation. If it’s not your forte, well then give us a ring.