We've picked our top ten ads played during the Super Bowl — five that made us laugh, and five that warmed our hearts. 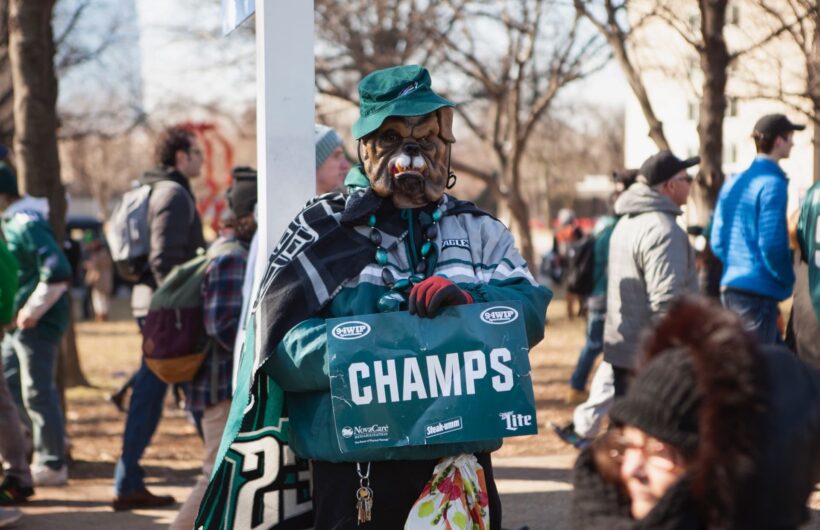 The game itself wasn’t terribly exciting this year, but we all know the commercials steal the show as often as not.

Super Bowl Sunday is a celebration of sports, friends, and the best-worst food, but it’s also the high holiday of the advertising industry. With record-setting eyeballs glued to the tube, ad agencies pull out the big guns—and this year, they delivered.

The two biggest themes last Sunday were laughs and love, with sidesplitting spots and heartwarming ads distracting us from the decidedly lackluster game.

Funny commercials often entertain, but many veer away from their selling points. This commercial gracefully leverages humor to hammer the benefit: VW’s are built to last.

Seinfeld’s “Comedians in Cars Getting Coffee”

It was both hilarious and heartwarming to see these two back at it, bickering over social faux pas, but in the end humor won out. Great promotion for Jerry’s new project.

Turbo Tax makes a great point: for most fans, the Super Bowl is bittersweet. Making taxes sound fun is no easy task, but Turbo Tax has been killing it lately with inspired ads.

One of the few slightly risqué ads, this spot quickly turns into another unexpected reunion episode.

Self-deprecating humor can be hard to pull off, but Radio Shack executes it flawlessly while introducing their new look. So much nostalgia!

While the spot stirred up some discussion this week, everyone agreed it was utterly adorable.

Another heart-melting ad from Bud, this time with an inspiring twist of patriotism.

Microsoft follows Apple’s lead with a thoroughly humanized ad that zeroes in on all the amazing things those zeroes and ones can accomplish.

Overflowing with heart and humor, this year’s ads salvaged an unwatchable game. What was your favorite commercial?

The Rise of Wearables: Advancing the Future of Healthcare

My Copywriting Christmas List: 5 Writing Mistakes I Asked Santa to Eradicate This Year