Holiday Inn’s controversial ad likening hotel upgrades to a transgender woman’s plastic surgery was pulled after only a few airings—but it certainly got people talking. The ad raised the question: is all publicity good publicity? 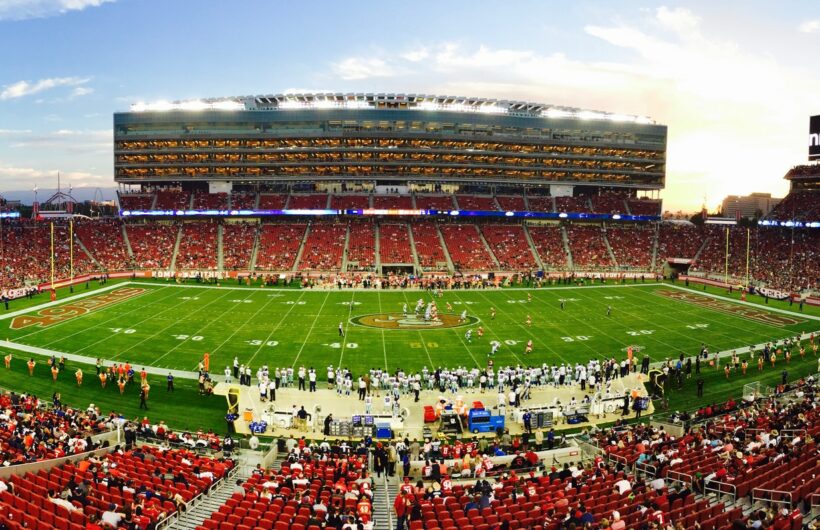 In this installment of MarketSmiths’ Badvertising we remember the time that Holiday Inn got its marketing message across to the targeted customer base that it wanted, but still had to pull their commercial. What? As usual, DO NOT TRY THIS AT HOME!

Here’s the scene: a beautiful woman struts across the room at a class reunion. The narrator lists the cost of her plastic surgery (“New nose $6,000, lips $3,000, new chest $8,000… It’s amazing the changes you can make for a few thousand dollars”) while the men in the room turn to ogle her. One guy (Seinfeld fans may recognize him as Kenny Bania) decides to flirt with her—but his look of lust turns to dust when he realizes that she actually used to be a he, a former classmate named (get this) Bob Johnson.

“Imagine what Holiday Inn’s will look like when we spend a billion,” the narrator concludes. 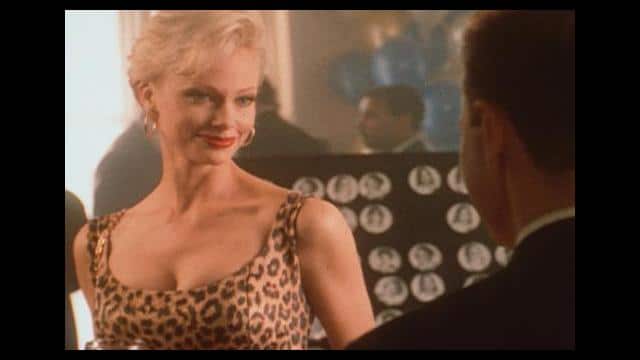 Surprisingly, Holiday Inn—the blandest of the bland hotel chains—thought that the best way to get the word out about its billion dollar hotel upgrades was to make a TV spot about a transgender woman and her reassignment surgery, and then air it during the Super Bowl… But it worked.

This spot—perhaps the first to deal with transsexualism—was very popular in the ad industry and garnered positive reviews. Naturally the ad also upset a lot of people and so (predictably) Holiday Inn was forced to boot the spot shortly after its Super Bowl debut. But, shockingly, the franchisees—the mom-and-pop owners with the most to gain or lose—loved the ad. Gary Schahet, president of the International Association of Holiday Inns, said that calls ran 5-to-1 in favor of Bob Johnson. Others said 75% of the people polled thought that the ad did a good job of explaining what was happening at Holiday Inn. That sounds like a win, so why was it pulled? A bunch of old fuddy-duddy Southern Baptists complained. “It was the older people who didn’t like it,” Schahet said. “But then they aren’t our customers. We are trying to get the young business executive back into Holiday Inn.”

So, marketing mavens, here we have Holiday Inn successfully relaying its ad message to its key targeted demographic, but they still had to pull the ad after only a few airings. That’s a fail, right?  Maybe. Maybe not. After the ad’s initial airing during the Super Bowl, Holiday Inn branches across the nation reported thousands of new reservations—all under the name of (you guessed it) Bob Johnson. In a statement, Holiday Inn Exec VP-Chief Marketing Officer John Sweetwood said: “We spent only $2 million on TV time and production, but we got $10 million in publicity. One might say all that publicity isn’t bad.” Change is good.