Are jokes about death subversive—or just crass? We take a look at campaigns that tried to make light of a serious subject. Does it work—or is it time to put this trope to rest? 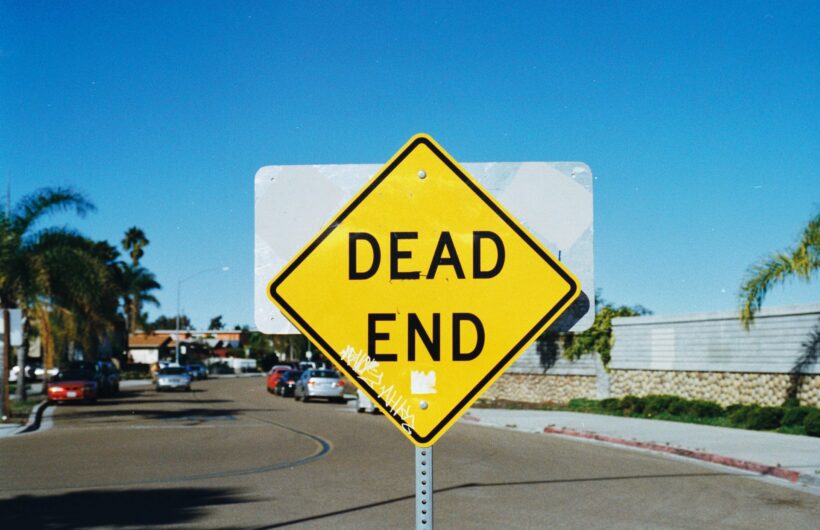 In this installment of MarketSmiths’ Badvertising, we look at the economics of death…in advertising. If you read our post on Tom Ford’s fragrance fail, you already know that sex as a motivator is better incorporated subliminally, not directly. We believe that’s true of death, too. So what’s with this recent rash of overt “killer ads?” And, as ever, we say: DO NOT TRY THIS AT HOME!

You Kill Me! The Hyundai “Suicide” Commercial 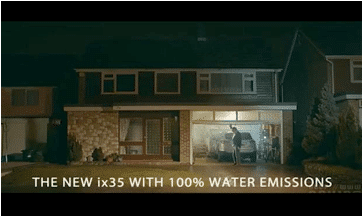 Then came the early 1980s, when the influx of cheaper and more durable imports–and a congressional mandate–suddenly made safety sexy. Consumers were now just as interested in a vehicle’s crash rating as they were in its high-gloss paint job. Enter crash test dummies, airbag commercials, and the like.

Oh, how far we’ve come since then…

In 2013, Hyundai released a commercial for their new IX35 (the European version of the Hyundai Tucson sold in the US). The sixty second spot shows a beleaguered, middle-aged man inside of a closed garage, duct taping a hose to his exhaust pipe. He then threads the hose through his car window and sits in the driver’s seat with his eyes closed, ostensibly waiting for the sweet release of death. Cut to the exhaust. Cut to the man, eyes still closed, breathing in deep. But after a few moments we see the light in the garage flicker on and then the man opens the door and trudges back into his house. A caption reads: “The new IX35, with 100%-water emissions.”

Wow. We’re not in Detroit any more, Toto.

Safety was the obvious message here, but we’re fairly certain that guy just went inside and blew his brains out anyway. The spot (created by Innocean Worldwide, Hyundai’s in-house agency) was unceremoniously removed from both the airwaves and the web following a howling outcry from suicide prevention groups.

Crass or no, it wasn’t the first time that an auto copywriter “went there.”

In 2010, Audi released a similar ad: a self-destructive yuppie rescued by “clean diesel technology.” In 2002, Citroen released a darkly funny commercial depicting a schlubby man who first attempts to “exhaust” himself, fails (40% less carbon emissions), then tries to ram into a tree—only to have Citroen’s airbag save his life. So, as ghastly as the Hyundai spot may have seemed, it seems it was merely a ripoff of a ripoff.

2007 brought a different take on the car-suicide theme. A General Motors Super Bowl commercial showed an assembly-line robot that dropped a screw, dreamt about being fired, and jumped off a bridge. Does the fact that it was a robot trying to off itself make it any more palatable? All we know is that the American Foundation for Suicide Prevention was all over it, causing GM to re-cut the spot.

You’re dying for more, aren’t you? Here’s a non-auto one. Pepsi got into the suicide game in 2008 when ads for its one-calorie Pepsi Max soda (which ran in a German lifestyle publication) portrayed a cartoon calorie committing suicide in a number of different ways: by gunshot, hanging, self-immolation, and even slitting its wrist with a razor blade. The tag line? “One Is a Very, Very Lonely Calorie.”

But does it sell? We think maybe! More and more, creative copywriters are upping the provocation by violating norms, challenging mores, finding off-beat ways to “cut through the clutter.” And it’s all part of a careful plan. Studies have shown that among the Gen Y and Millennial groups (the new target demographic–sorry, Boomers) the use of shock ads is considered not only effective: it isn’t even shocking. Fingers point to everyday exposure to “taboo” topics through movies, video games, and the web.

So have these “deadvertisements” backfired? You tell us. We thought so…but now we’re wondering if we’re actually dead. Dead wrong, that is. –Insert groan here–

Badvertising: Smoke on the Water

How Industry Jargon Can Weaken Your Resume

The sound of success: How Spotify mixes data and zeitgeist to attract 286 million monthly listeners

The Secret of Transparency: A New Year’s Resolution Every Marketing Copywriter Should Make