Microsoft's Internet Explorer 8 ad featured an extremely realistic depiction of a woman vomiting. Apparently, she was contagious—the ad went viral. We consider whether a little bit of controversy can be a good thing. 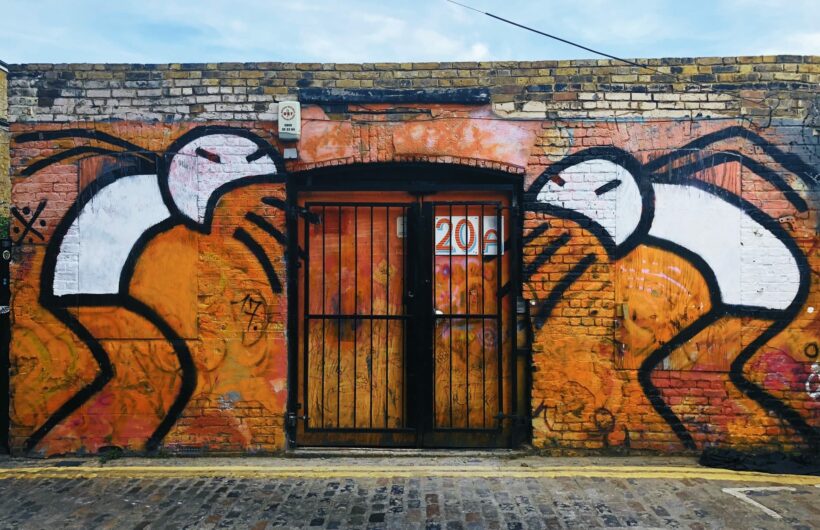 In this installment of MarketSmiths’ Badvertising, we will explore Microsoft’s infamous 2009 “Oh My God, I’m Gonna Puke” online-only campaign for Internet Explorer 8. The question here is, “Which is worse: a sick and disgusting puke ad, or using Internet Explorer 8?” And, as ever, we say: DO NOT TRY THIS AT HOME!

Do you have F.O.M.S.: Fear Of Missing Something? How about S.H.Y.N.E.S.S.: Sharing Heavily, Yet Not Enough Sharing Still? Probably not, that’s because these bad, cutesy made-up conditions were all part of a controversial Internet-only ad campaign that Microsoft launched in 2009 to champion their (equally bad) Internet Explorer 8 browser. Chances are you never saw S.H.Y.N.E.S.S. or F.O.M.S.—because they never aired, not after the wreck that was their first ad, something called O.M.G.I.G.P.: Oh My God, I’m Gonna Puke. I’ll give you a moment to contemplate that… 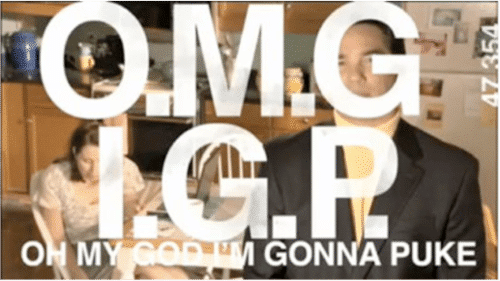 You back? Okay. Yes, Microsoft, the mom jeans of the computing world, actually produced an ad that featured a woman vomiting. And not just an adorable little drool of spittle, no—volumes of bile. She upchucked on the floor, on her husband—and maybe even on Dean Cain, who starred in the campaign. And why was she so nauseated? It’s not really clear from the spot, it had something to do with seeing her hubby’s Internet history—which, apparently, could have been avoided with IE8’s new private browsing feature, or something. I feel certain that the content of the writing was not the general take-away (and so a fail from a client perspective): the puking was. In fact, I know so because according to Visible Measures, a company that measures and analyzes video performance for brands and publishers, O.M.G.I.G.P. was a win.

After negative feedback caused Microsoft to pull the ad (and can the campaign), Visible Measures showed that fans of the video copied and re-posted O.M.G.I.G.P. so many times that views and media coverage increased enough to grab third place in their Ad Age Viral Video Chart (that’s a dubious win, sort of like when people bought old Beatles albums back in 1969 just to spin them backwards to hear the “Paul is dead” clues). So, given these results, we’re left to ponder: was it part of the plan all along, to publish a controversial ad, create dialogue, apologize for offending people, take it down and thus drive big viewership numbers? Hmmm… Nah, that’s so cynical that—oh my God, I’m gonna puke!