Luvs Diapers came up with the perfect campaign...an animated baby pooping competition? Consumerist.com voted it the Worst American Ad of 2011, but Luvs didn’t consider the press a failure. 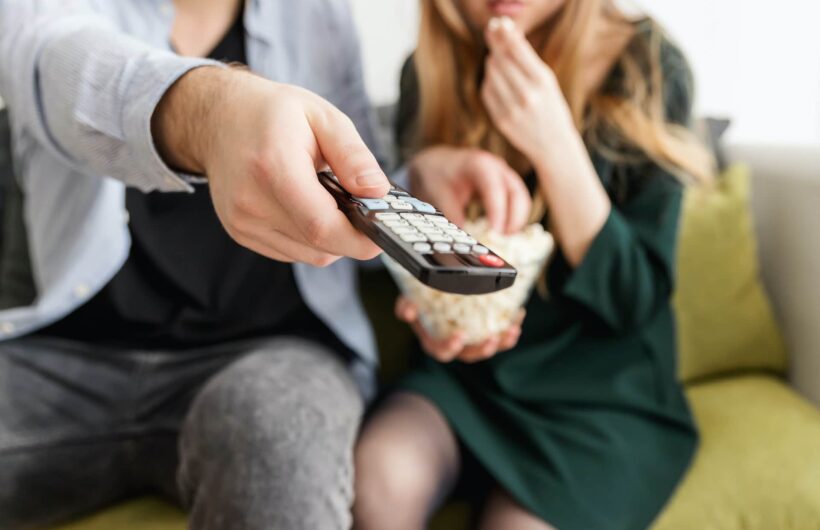 In this installment of MarketSmiths’ Badvertising, we imagine the scene inside the boardroom as Saatchi & Saatchi, Luvs Diapers’ ad agency, proposes a “cutting-edge” campaign idea to the Luvs team for their new diaper design relaunch. And, as ever, we say: DO NOT TRY THIS AT HOME!

The Crapalicious Luvs “Poop, There It Is!” Commercial

SAATCHI & SAATCHI EXECUTIVE: You know what’s hot these days? TV competition shows like Dancing With the Stars and The Voice, so what we thought would be fun to do was to show a bunch of babies performing in the “Luvs Heavy Dooty Championship.”

SAATCHI & SAATCHI EXECUTIVE:  So anyway, we show these babies see, as they take turns dancing, and then they turn around—and let go of a load right in their new Luvs! We’ll have the diapers inflate to ridiculously larger and larger sizes when the tots do their, ahem, business. That’s what will make it funny, see? Big overstuffed diapers full of… And then the judges score each kid based on how much poop they crapped out! Anyway, the first baby, a lot of poop. The second, a LOT of poop—but the third kid, man, the third baby squirts out a major turd blossom and the crowd goes nuts—he gets a perfect score!

LUVS EXECUTIVE: (long pause) …Hang on. Let me see if I understand… You propose to show dancing, animated babies competing to see how much poop they can crap out in their Luvs diapers. Is that about the size of it?

SAATCHI & SAATCHI EXECUTIVE: …Yeah. But here’s the real kicker: it’s all set to that song “Whoomp (There It Is)!,” only we change it to “Poop (There It Is)!” Cute, huh?

LUVS EXECUTIVE: That song’s about 10 years old isn’t it?

SAATCHI & SAATCHI EXECUTIVE: No, it’s retro. The parents will love it I tell you, love it. …So um, what do you think?

LUVS EXECUTIVE: (longer pause, Ad Exec gets nervous) … What do I think? Well I think that it is… BRILLIANT! I think it’s the perfect campaign to kick-off our upcoming diaper design relaunch!

Sighs of relief as cigars and Champagne are passed.

LUVS EXECUTIVE: “Heavy Dooty Protection,” huh? I LIKE that! …It’s a pun, right?

And so was born what ended-up being voted as the Worst American Ad of 2011 by Consumerist.com, a subsidiary of Consumer Reports.

But hang on to your drawers.

Before you equate “worst” with “failure,” listen to the words of Luvs Brand Manager Dominic Iacono: “We do a lot of research, and one thing we find for moms generally, but particularly Gen Y moms, is that humor is very appealing to them. Our mom is more about the real side of parenting, not so much the June Cleaver style of perfect parenting.” To back that statement up, Luvs ended-up being the only branded diaper to gain sales and share in the last last quarter of that year.

Given all that you think you might know about good advertising and copy, that might be a bit hard to believe but, well, poop—there it is.

How Nutrien Sets the Stage for Sustainable Agriculture

Investing in Women: How Ellevest Empowers with Robo-Advisors