Great marketers understand the art of using subtlety to their advantage. Here’s how Tom Ford did the opposite with a steamy fragrance ad that came off as desperate rather than sexy. 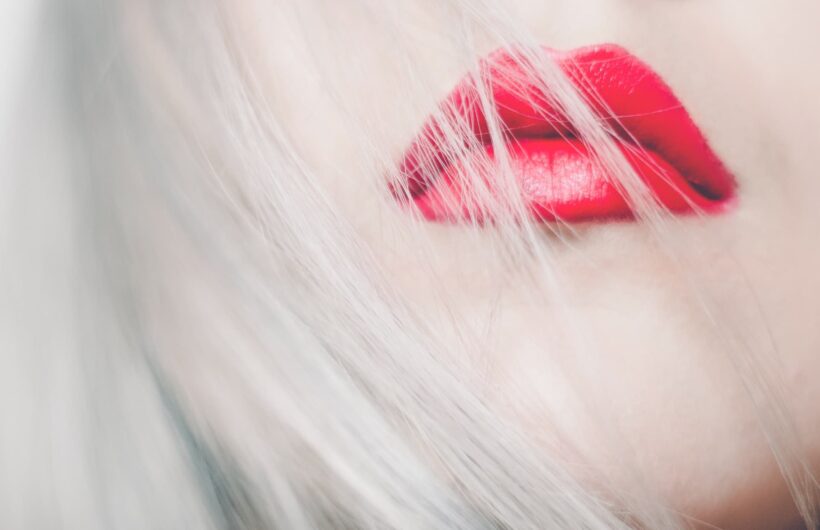 In this installment of MarketSmiths’ Badvertising, we answer the question: “Does sex sell?” Probably, but only if you’re selling sex.

Below is a lesson we can all learn from a controversial Tom Ford campaign. And, as ever, we say: DO NOT TRY THIS AT HOME!

In 2007, designer Tom Ford took a page from Calvin Klein’s playbook and let down his buttoned-down image. Yet instead of loosening his tie, he went several steps (significantly) further, and ripped off his clothes. Rather, he ripped off the clothes of a female model and then slapped a bottle of his new Tom Ford For Men cologne across her va-jay-jay. (In a previous ad for his scent he’d shown a nude woman clasping a bottle of the stuff between her breasts, looking to all the world as if she had a well, “you-know-what,” wedged there.) 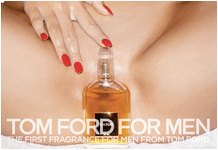 The fragrance ads were controversial: the entire point of the campaign. In spite of the predictable stir, something about them smelled…way too calculated. They bore more the mark of Ford’s photographer, Terry Richardson, than the scent of the man who had been responsible for turning around the fortunes of the House of Gucci.

Like its execution, the intended cause and effect of the campaign was as subtle as a flying hammer. Wear this cologne. Attract ze women. Position yourself you-know-where. You know, (yawn) sex sells. Women (a significant target market for men’s colognes) viewed the ads as being vulgar v. sexy. Men saw themselves portrayed in the ads as mere lustful voyeurs. Instead of creating desire, both genders were turned off, and lo and behold: sex not only didn’t sell, it made Tom Ford a laughingstock for a brief and infinite season.

Copywriting Advent Calendar: 24 Tips for Marketing the Heck Out of Christmas