Gap's awkward logo revamp was so bad you probably forgot all about it. After a brutal debut, the company quietly went back to their old logo within four days. What can marketers learn from Gap’s mistake? 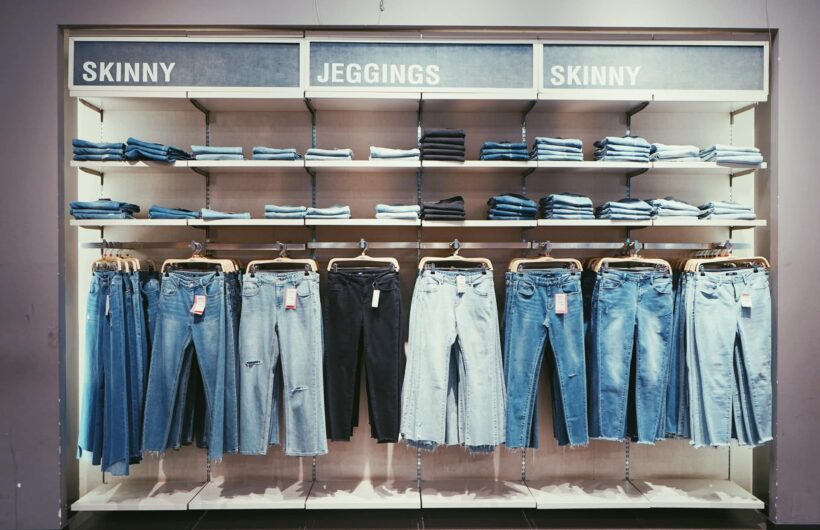 Welcome to MarketSmiths’ Badvertising, where we explore ad and marketing campaigns that misfired, logo change-ups that left customers cold, and just plain old iffy copywriting. We love advertising, which is why we say: DO NOT TRY THIS AT HOME!

Logo Fail: The Gap Gets A “Comb-Over”

A funny happened to Gap back in 2010. After decades of market dominance, the hip blue jeans clothier was suddenly feeling the pressure to perform as sales slumped (annual revenue at some stores hadn’t been positive since 2004), and customers shifted to younger, cooler upstarts like Urban Outfitters and American Eagle.

Like the aging Baby Boomer that it was (Gap had been founded in 1969), they underwent a sort of “corporate mid-life crisis”—but instead of buying a shiny red convertible in order to prove their awesomeness, Gap decided instead to create a new logo.

Their desire to announce the arrival of a newer, fresher Gap (via the new design) became so overwhelming that it resulted in a premature adjaculation; a remarkably hasty, and ill-conceived, rollout. It was like a comb-over trying to disguise a bald pate.

Gap’s painfully awkward new logo debuted October 7th on Facebook, and other social media, as they said that this was “in line” with millennials, their target market. Fine, but the new look—from the font to the gradated blue square—was instantly, and intensely, detested by everyone—even by some Gap executives.

After an onslaught of negative fallout a message soon appeared on their Facebook page (using the old logo as their avatar) that tried to put their best spin on the debacle. They announced that the new look was actually part of “a crowdsourcing project,” a contest in which regular folks could compete with the pros to create a better logo. This tact backfired too as people complained that it was just a way for Gap to get free design work (it didn’t sit too well with Laird and Partners either, Gap’s creative team and the ones behind the new logo).

The drama was all over four days later when, on October 11th, Gap quietly went back to its old design, and the matter was quickly forgotten. It was a rare, but massive, misstep for the company that had virtually created contemporary blue jean culture by courting the 1960s hippie counter-culture—the “generation gap” (hence their name)—and a remarkable comedown for a chain that had once dictated how American youth dressed.

Marketing in Obscurity: How to Build Brand Awareness That Works