In 2005, Snapple erected a giant popsicle in Union Square. Within minutes it began to melt—becoming a sticky, kiwi-strawberry-flavored flood. What ensued is a masterclass in what not to do when staging a promotional event. 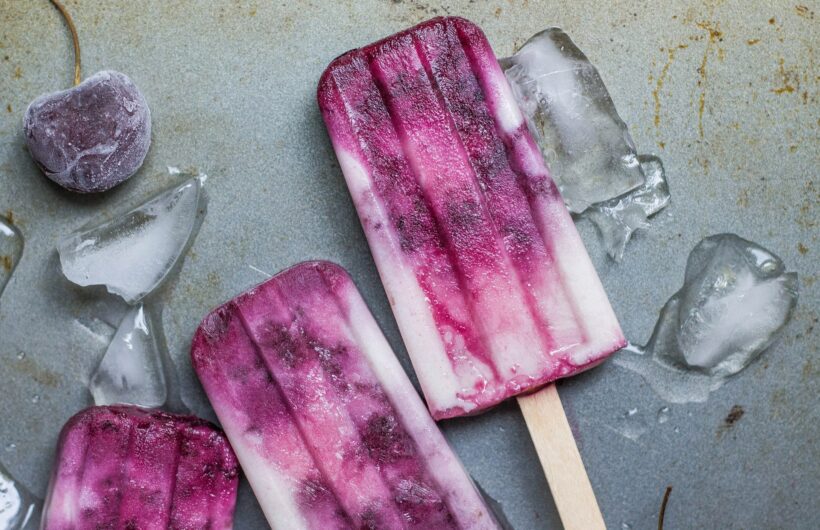 Welcome to the first installment of MarketSmiths’ Badvertising, a sort of “evil cousin” to Words We Love.

We love all advertising, even when it goes wrong….especially when it goes gloriously, horribly wrong. In Badvertising, we’ll explore ad and marketing campaigns that misfired, logo change-ups that left customers cold, and just plain old iffy copywriting.

We do this fondly and hope it brings a smile to your face and (if you are in the game) wisdom to your next branding brainstorming session. In other words, DO NOT TRY THIS AT HOME!

Tuesday, June 21st, 2005: The morning broke bright and clear. That first day of summer was gorgeous, and promised mild temperatures and zero chance of rain.

Around noon, the temp climbed unexpectedly toward the 80s. As pedestrians jostled their way across Union Square, a freezer truck arrived from Edison, New Jersey. A hoisting crane was already parked and waiting.

Soon the square was cheek-to-jowl with curious bystanders who looked on as the crane began to slowly maneuver a massive 25-foot tall, 17 ½-ton Popsicle, made out of kiwi-strawberry flavored Snapple, and erect it in the middle of the bustling square.

The event, which has come to be called the “Snapcicle,” was supposed to promote Snapple’s new line of frozen treats–and break a Guinness World Record. But no sooner had the ice pop rested on the sidewalk than trouble started: it began to melt.

Scratch that. It began to flood. Sticky red goo bathed the streets, sloshing its way across 17th Street. Then, the situation took a more dangerous turn. A woman who fell in the hazardous slush was rushed to the hospital with a badly sprained ankle. Three cyclists were catapulted off their bikes. Police were called. Streets were closed. Fire trucks were summoned to wash the stinking pink nightmare down the sewers. What had been created as a brilliant piece of creative marketing (no doubt prefaced with the words “What could possibly go wrong?”) was now a complete and utter PR disaster.

Snapple was baffled. Why had its pop melted so quickly? Many suggestions were proffered, from the scientific to sabotage, but in the end it looked like a simple case of premature evaporation.

They didn’t beat any world records, either, unless for inconvenienced New Yorkers for advertising gaffe.

How Technology is Reshaping the Healthcare Industry

The Art of Mimicking Voice

How to Tell Your Brand Story in a Single Sentence