MarketSmiths pays homage to Maya Angelou, a prolific writer who showed us the best of what words can truly do. 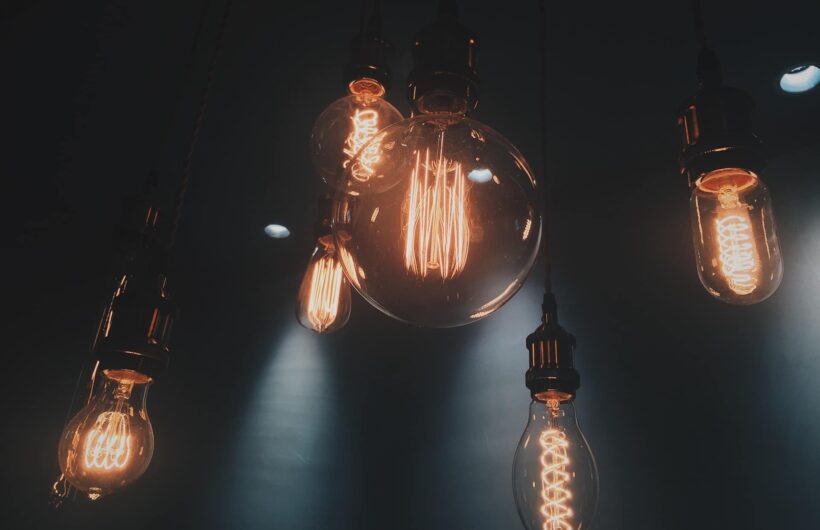 In our profession as copywriters, we like to talk about the power of words: to grow your business, build your brand, engage your audience, etc.

But when Dr. Maya Angelou, the pioneering poet, civil rights activist, and memoirist passed away, we were humbled to recall what words can truly do: touch souls, reveal beauty, and change a nation.

Angelou is best known for “I Know Why the Caged Bird Sings,” her first autobiography published in 1969 on growing up as a black woman in the Jim Crow South. Approaching themes of identity, racism, and trauma with grace, humor, and deep insight, the book was an immediate bestseller; it was hailed as a modern masterpiece and is still taught in classrooms today.

Maya Angelou was well honored during her life. She became just the second poet in history to read at a presidential inauguration, reciting  “On the Pulse of Morning” at Clinton’s in 1993 (Robert Frost was the first, at John F. Kennedy’s inauguration 32 years earlier). See the video below of her stirring performance, the recording of which won a Grammy for Best Spoken Word.

In 2010, she received the Presidential Medal of Freedom, the highest civilian award that the United States can bestow. Last Wednesday, the President released a statement eulogizing Angelou, affirming that, “the voice she found helped generations of Americans find their rainbow amidst the clouds, and inspired the rest of us to be our best selves.”

Along with her poetry and prose, Angelou wrote plays, acted on Broadway, directed television and films, taught as a professor of American Studies, sang and danced Calypso music, and marched for civil rights with Martin Luther King Jr. and Malcolm X.

One of the most refreshing things about Dr. Angelou was that she remained an active participant in the present moment; she embraced the future, bringing her brilliant words to a forum as seemingly profane as Twitter. Her final tweet, published just five days before her death, captures her signature grace, self-reliance, and depth of spirit.

Get in touch with us for fantastic copy!

Let us Fill You In: Writing Social Media Profiles for Businesses