A curated selection of the latest headlines in content and marketing, including LeBron's online essay, a flub in the Declaration of Independence, and the psychology behind logo colors. 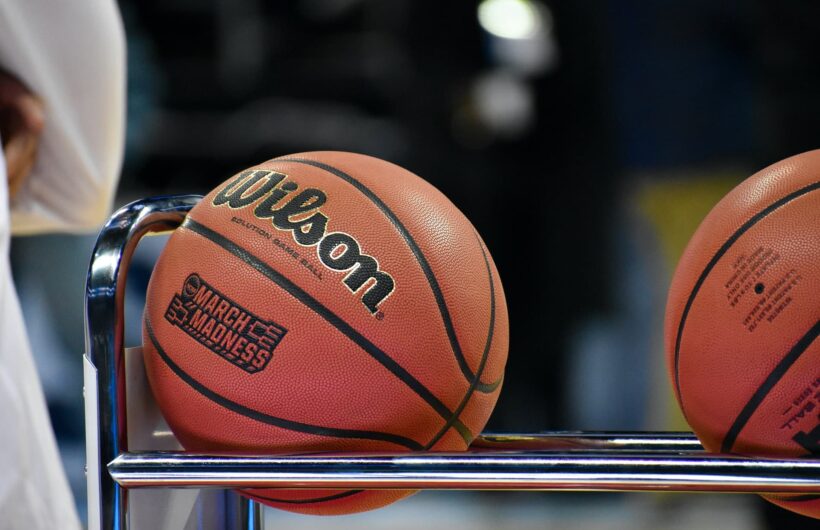 Welcome to the first installment of MarketSmiths’ In Case You Missed It, our roundup of the best content from around the web. Our shares will gravitate around writing, creativity, language, branding, and whatever else strikes our fancy, pushes our buttons, and stirs our souls.

► Last Friday, LeBron James announced via online essay that he was returning to the Cleveland Cavaliers four years after taking his talents to South Beach. We thought it was exceptionally written (especially for someone who skipped college classes to go pro). The stunning missive was written in secret the night before—check out AdAge’s story behind the announcement for more juicy details.

► Just in time for the 4th of July, a Princeton professor spotted what looks like a typo in the Declaration of Independence. It seems an extra period accidently appeared at the end of the famous phrase, “life, liberty and the pursuit of happiness,” significantly changing its meaning. Check out these other historical flubs that eventually became facts with 10 Words That Started Out as Errors.

► What does your brand’s palette say about it? We all know that colors can evoke emotions: this infographic on the psychology behind logo colors—dotted with well-known brands—is absolutely fascinating. MarketSmiths’ colors fall somewhere between growth and trust—appropriate, huh?

► A new installation in Berlin’s Jewish Museum is taking writing to a whole new level, showing off Torah-writing robots that can produce the sacred text four times faster than a human scribe. (No, the resulting scroll is not considered kosher.)

Stay tuned for our next edition of #ICYMI!

Putting Words to Work: Use (or Avoid) Language Subtleties to Reach Your Audience

Writing Your Way to Success: Why Quality Copywriting is a Startup Essential