A curated selection of the latest headlines in content and marketing, including robots programmed to write the news, a pragmatic new word, and the power of the second-person pronoun. 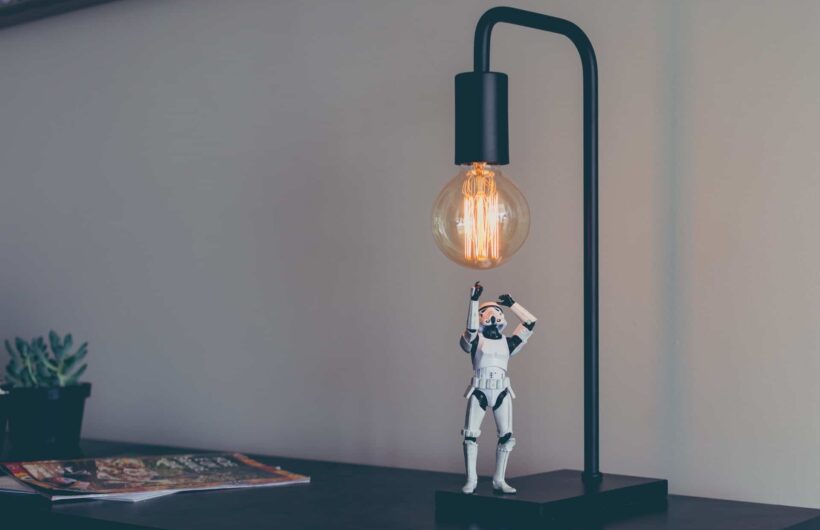 If you’re looking for both thought-provoking and smile-inducing content from across the web, you’ve come to the right place. We’re pleased to present our second installment of In Case You Missed It, where we’ll be sharing a compilation of largely writing-oriented material for your enjoyment (with the occasional turtle tossed in).

► Last week, Slate gave us an intriguing look at “robots” that are programmed to write news stories. While the software in question is quite good at presenting the raw facts in news briefs (and can even do it in a snarky tone), what it lacks is the nuance of human storytelling—which is why this type of automated writing won’t be replacing us anytime soon.

► Have you ever found yourself explaining “not this weekend, but the weekend after” to a friend when making plans? The ambiguity of “next weekend” is now a thing of the past with oxt, a made-up word with a mission: to spare you that struggle forever. Seeing as words like phablet and bootylicious have made it into the dictionary, we can accept a new word that’s actually pragmatic, right?

► Speaking of you (yes, you), we absolutely love this piece from the New York Times on the power of “you.” As cheeky as it is piercing, the article viscerally and inescapably engages the reader with its use of the second person, which we are more than apt to employ ourselves in our effort to make copywriting for humans. You probably already knew that, though.

► We highly recommend this short video that brings New Yorker cartoons to life. Not only are the comics just as hilarious portrayed by actors as they are on paper, it’s also refreshing to see different interpretations of the same material through unique mediums.

► Lastly, we leave you with touching footage of a turtle seemingly thanking the diver who freed him from the tangles of a net. It’s a simple yet sobering reminder of our impact on wildlife, both good and bad. Plus, we’d promised you a turtle.

Keep on the lookout for upcoming editions of #ICYMI!