The SAT's essay section will now be optional. That's a good thing — but the College Board should find better ways to emphasize writing skills in its assessments. 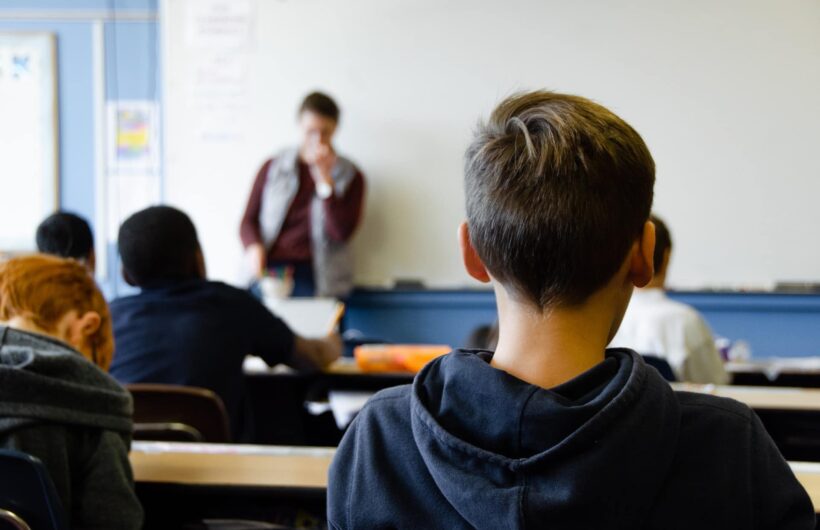 Garrulous is to taciturn, as nadir is to…?

On Wednesday, the College Board announced a series of radical new changes to the SAT, the popular college admissions test.

The biggest changes? The essay section is now optional, and the test will focus less on arcane and esoteric words like the ones above (those much-reviled analogies were actually removed in 2005).

So, as people who write for a living, what’s our take on the SAT dropping the essay? (Does that just leave the T?)

The Essay Had to Go

As much as we champion good writing, the essay section was a disaster. Colleges rarely consider them, scorers spent 2 minutes grading them, and MIT’s Les Perelman has pointed out its many problems: scores are often based on length, don’t factor in factual accuracy, and reward big words, even if they’re used incorrectly.

As lovers of words, we can’t help but be enamored by some $10,000 words (e.g., mellifluous is particularly beautiful); fancy words are fun, but they’re not especially useful. That’s why you’ll almost never see them in our work.

If your audience can’t understand you, you’re not mastering the English language, you’re just being pretentious.

While we say good riddance to this ill-conceived essay section, we do hope that the College Board finds better ways to emphasize writing skills.

As more traditional jobs become automated by technology or shipped overseas, skills like creativity, analysis, and innovation are more valuable than ever. Our students should learn how to think critically and express their thoughts clearly, concisely, and eloquently in writing.

The answer to that analogy, by the way, is zenith.

Unflinching Stories: A Copywriter’s Account of Turning Her Life Into Clickbait

What a MarketSmiths Video Script Can Do for Your Branding