Writer's block sucks. But it can be defeated. A recent study shows this one eight-minute activity boosts creativity in a major way. 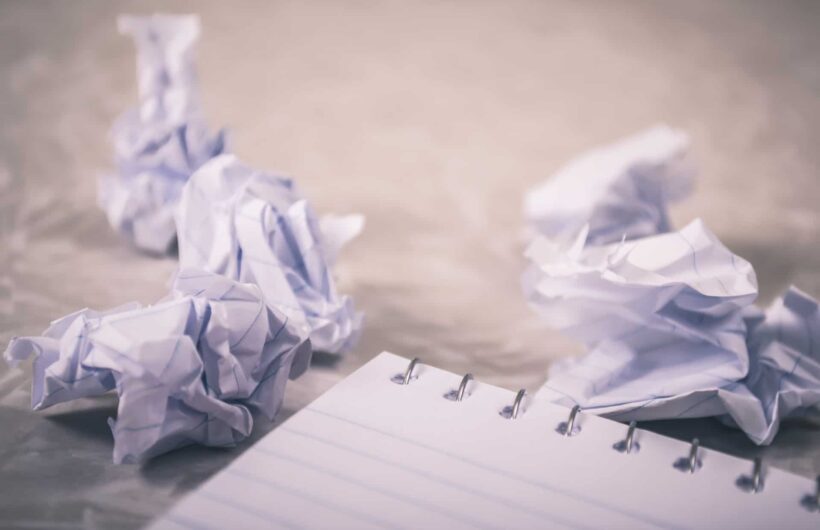 You’re staring at a blank screen, wondering how to pull something out of nothing. You know you’ve got brilliant ideas, sharp analyses, and valuable insights, but the content just won’t come. You write a word, then delete it. Maybe…? No, that’s dumb. What if…? Ugh.

Writer’s block sucks. And crises of creativity aren’t limited to wordsmiths. Sometimes your brain just freezes at the worst possible time, precisely when you need it firing on all cylinders.

Take a Walk & Boost Creativity by 60%

What should you do when an ill-timed brain freeze strikes? Get out of here. No, seriously, take a walk. Just eight minutes of light walking can make a big impact, supercharging your creative powers, according to a recent study from Stanford highlighted in the New York Times.

Wait a minute—how do scientists wrap their arms around something as abstract as creativity? One way to test for it is by asking subjects to think of novel uses for everyday objects (e.g., using a paperclip as an earing, napkin as a surrender flag, paper towel roll as a megaphone, etc.).

Astonishingly, people were able to generate up to 60% more good ideas while walking. Better yet, the creative juices kept flowing even after the subject stopped and sat down. Strolling inside the office or sauntering out in the park made no difference: the simple act of walking is all it takes release your inner muse.

While it’s awesome to get scientific confirmation, some of the greatest minds in history have understood the connection between walking and creativity. From Japanese haiku master Basho, to German philosopher Immanuel Kant, walking has birthed poetry, answered riddles, and solved problems for centuries.

The study’s co-author, Marily Oppezzo, does concede that everything has its limits. “We’re not saying walking can turn you into Michelangelo,” said Oppezzo, “but it could help you at the beginning stages of creativity.” Whether it’s an empty canvas, a blank page, or thorny conflict with no clear answer, stretching your legs may be the first step to your solution.

Overcoming the Myth of Writer’s Block

As professional writers ourselves, we’d be in quite the pickle if we got hit by a writer’s block epidemic. We’re not worried, though: one of the first things you learn as a professional copywriter is that the power of the imagination easily triumphs over imaginary stumbling blocks.

Flippant though it sounds, writer’s block is all in your head. It’s a self-fulfilling prophecy of doom. Taking a leisurely stroll seems to be a particularly helpful way to walk out of that toxic headspace, though it’s not the only one.

Other favorite tricks of ours to prime the creativity pump include meditation, quick carefree chats, and even fun word association games. When you feel yourself get stuck in a rut, what do you do to pull yourself out? Let us know in the comments!

Copy vs. Content: Similarities, Differences, and Why You Should Care

What the Clickbait Rebellion Has to Do with Your Copywriting Strategies

Let’s Get Down to Business: The Secrets to Great B2B Copywriting

Industry Insights: How to Be Compelling & Compliant in Finance