Badvertising: Be My Vegan Valentine?

PETA's controversial ad suggesting that veganism increases sexual prowess sent the internet into a tailspin. Despite complaints, PETA relished in the controversy and debate. Our question is: why? 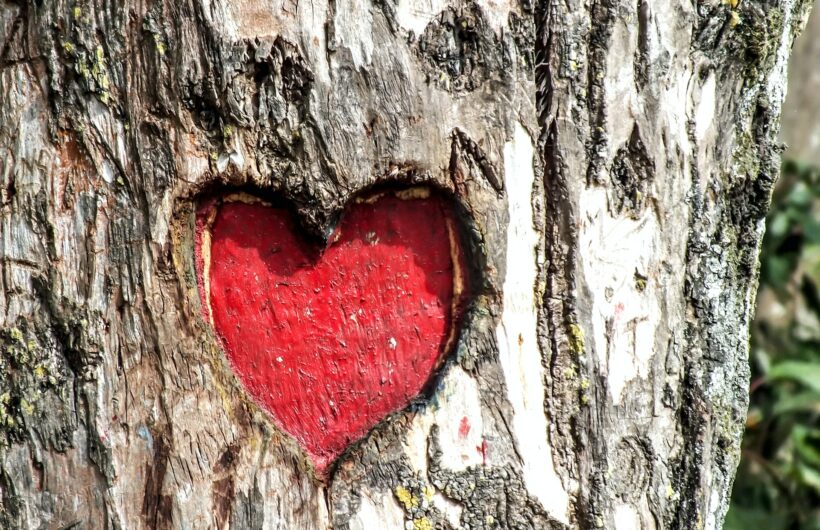 In this installment of MarketSmiths’ Badvertising we look at BWVAKTBOOM: “Boyfriend Went Vegan and Knocked the Bottom out of Me,” a condition that combines veganism with sexual prowess, and throws in battered women for good measure. As usual, DO NOT TRY THIS AT HOME!

PETA isn’t known for subtlety. But for Valentine’s Day 2012, it reached the nadir of questionable taste with a controversial TV ad that appeared to promote both the ethical treatment of animals and the mistreatment women. 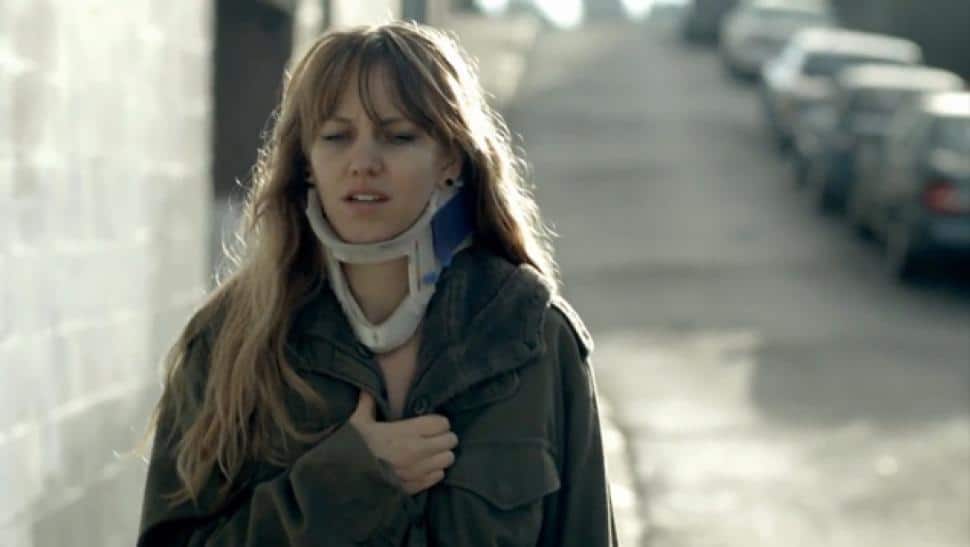 The spot opens with Jessica, a bedraggled and bruised woman wearing a neck brace, as she shuffles down the street, making her painful way home. A voice-over tells us that she is suffering from BWVAKTBOOM: “Boyfriend Went Vegan and Knocked the Bottom out of Me,” a condition that happens after boyfriends go vegan and then suddenly possess the super sexual tantric strength of, like, ten Stings.

We see the poor thing limp upstairs and toss a bag of celery to her (rather anemic-looking) boyfriend who is plastering a hole in the wall—one presumably caused by her head after one of his vegan-fueled sexcapades. “Oh, you’re feeling better?” he squeaks. Jessica gives a sly smile, indicating that she is, and perhaps is also ready for another go. The narrator then directs viewers to BWVAKTBOOM.com for further info. HAPPY VALENTINE’S DAY!

Unsurprisingly, media critics felt that the ad—and especially the website—crossed a line:

“It’s kind of like abuse,” wrote Laura Weisman of the San Francisco Chronicle.

“Go to BWVAKTBOOM.com and prepare to have your blood boil,” said the Louisiana Coalition Against Domestic Violence.

The debate followed the predictable pattern. Complaints roll in, and PETA pushed back. Lisa Lange, a senior vice president for PETA, claimed that the ad was tongue-in-cheek. “People who watch the ad all the way through see the woman has a mischievous smile. It’s playful.”

When asked about the possibility of it sending a bad message to women, PETA replied: “The underlying message is a helpful one. Going vegan can lead to an increase in energy and sexual stamina.”  Sure. Potato potahto.

Ignoring for just a moment the ethics of the ad, when any good marketing maven considers that the campaign was online only—launched from PETA’s website—and immediately went viral (almost 2 million YouTube views in as many days); that it was the subject of countless blog posts, articles, opinion pieces and chat room rants – one can’t help but admire the reach and return.

For its part, PETA president and founder Ingrid Newkirk was delighted with the controversy and debate (and free press) that the commercial generated—however their execution here does beg the question: what does “cruelty-free” truly mean?

AIDA: The Secret Formula Behind Almost Every Ad You’ve Ever Seen

How to Make Financial Copywriting Easier to Read, Absorb, and Act Upon

How NextEra Energy Reshapes the Language Around Renewable Energy

Trash and Treasure: How the New York Department of Sanitation Became More Than Just a Garbage Company