American Apparel faced legal—and financial—consequences for its billboard featuring the image of Woody Allen without the director's permission. 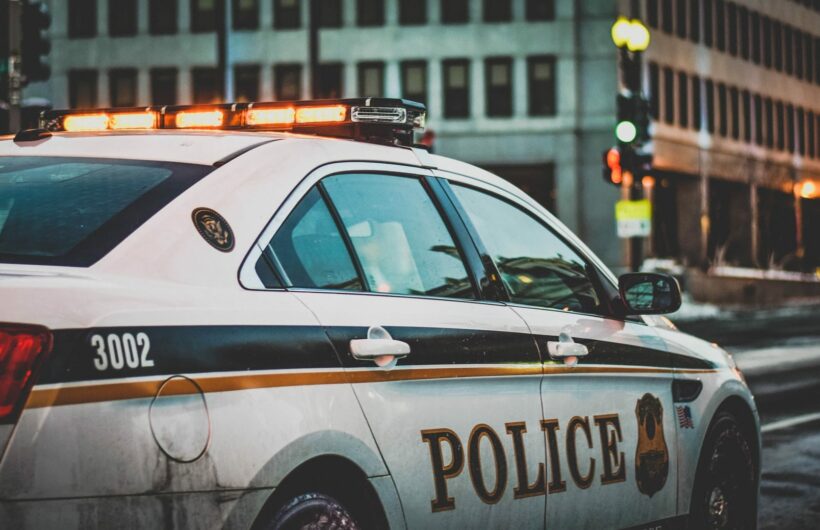 In this installment of MarketSmiths’ Badvertising we examine the time that American Apparel made a very odd flirt with celebrity endorsement. As usual, DO NOT TRY THIS AT HOME!

Naturally Allen sued (for $10M) in federal court for misappropriation of his image, asserting that he does not engage in the commercial endorsement of products or services in the United States. “I sued American Apparel because they calculatingly took my name, my likeness, and image and used them publicly to promote their business,” Allen said in a statement. He added that he hoped the amount would “discourage American Apparel or any one else from ever trying such a thing again.”

Stuart Slotnick, a lawyer for American Apparel, told the press: “Our belief is that after the various sex scandals that Woody Allen has been associated with, corporate America’s desire to have Woody Allen endorse their product is not what he may believe it is.” Slotnick added that he planned to call Mia Farrow, Allen’s former companion, and Soon-Yi Previn, Farrow’s daughter and Allen’s wife, as character witnesses, then said his defense would focus on issues of free speech and fair use. Of course, just before the case went to trial American Apparel’s insurance company decided that the best course of action was to settle, which they did, for $5M.

The question is: why did American Apparel, a company that earns well over $300M a year, make such an outlandish and risky marketing move in the first place? According to (now former) American Apparel CEO, Dov Charney, he said that he did it because he felt some sort of empathy with Allen, saying how Allen’s previous court troubles, and being the subject of tabloid fodder, were similar to his own. “At the time of the billboards, my company and I were experiencing the media fallout resulting from a few sexual harassment lawsuits. The billboards were designed to inspire dialogue. They were certainly never intended to sell clothes.” Hmm. Okay, one doesn’t want to be cynical but Charney later called 2007 the company’s most successful year, saying that they planned to develop “into a pre-eminent global retail brand” – and there’s nothing like a little notoriety to help get one noticed. In the end, paying out $5M in damages to a world famous film director in order to accomplish that goal is a small price to pay.

Famous people and advertisers go together like ham and eggs. The celebrity helps a product gain attention and gives it immediate credibility (even here, when it’s against their will) while the added exposure helps them to become even more renowned—but it’s an uneasy, co-dependent relationship that has always had its drawbacks for both parties. It all reminds me of a joke, also from Allen’s Annie Hall. It goes something like this.