Spirit Airline sparked controversy with a sarcastic reference to the BP Gulf oil spill in their travel campaign, raising the question: are stunt ads worth it? 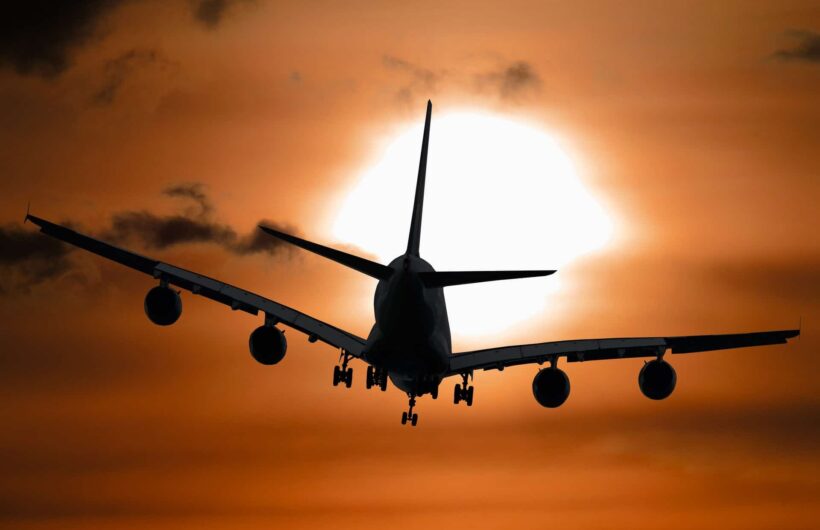 In this installment of MarketSmiths’ Badvertising we look at pranks posing as promotions and the cons of using controversy to market your wares. As usual, DO NOT TRY THIS AT HOME!

It’s a fine line between trying to be cute and trying to drum up free publicity by creating a controversy. Spirit Airlines (the perpetual pranksters of the ad world) got it wrong back in 2010 when they attempted to stay topical by referencing the BP Gulf oil spill in their travel ads:

A questionable marketing approach, but hardly offensive. The thing is, before anybody had a real chance to look at, and digest, the ad and then decide for themselves if it was funny or merely exploiting BP’s massive oil spill, Spirit did an abrupt (and I mean abrupt) about-face. Only one hour after posting it online they then put out a statement :

“We are merely addressing the false perception that we have oil on our beaches, and we are encouraging customers to support Florida and our other beach destinations by continuing to travel to these vacation hot spots. It is unfortunate that some have misunderstood our intention with today’s beach promotion.”

That was after only one hour online. Uh, who had the time to see it, much less be offended, by it?

Spirit spokeswoman Misty Pinson was johnny-on-the-spot and, although she did not respond to press inquiries at the time about the airline’s apology or its timing, nor did she give any examples of anyone (if anyone) who had been upset by it, she did, however, pass along the email of “an anonymous customer” who thanked the airline for the promotion. This same email also, somehow (insert ironic air quites), made it’s way to Spirit’s public relations department—within that one, short, one hour window. Amazing….

This wasn’t Spirit’s first time going the “controversial” route. Not long before the oil spill promotion they released another questionable campaign, one regarding its own pilots’ strike and titled “’Strikingly’ Low Fares.” It was accompanied with an image of a bowling ball knocking down pins. 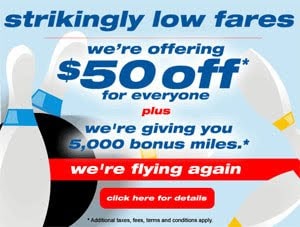 Also, a week after Tiger Woods crashed his SUV into a fire hydrant, Spirit launched an “Eye of the Tiger Sale.”

To put it all in perspective, George Hobica, who runs the influential blog airfarewatchdog.com, stated that it’s hard to tell if Spirit is merely tone deaf or stupid. “They’re the class clown-cum-bully of the airline industry. If Spirit were a character on Leave It to Beaver, they’d be Lumpy Rutherford.”

What ChatGPT Means for the Future of Copywriting