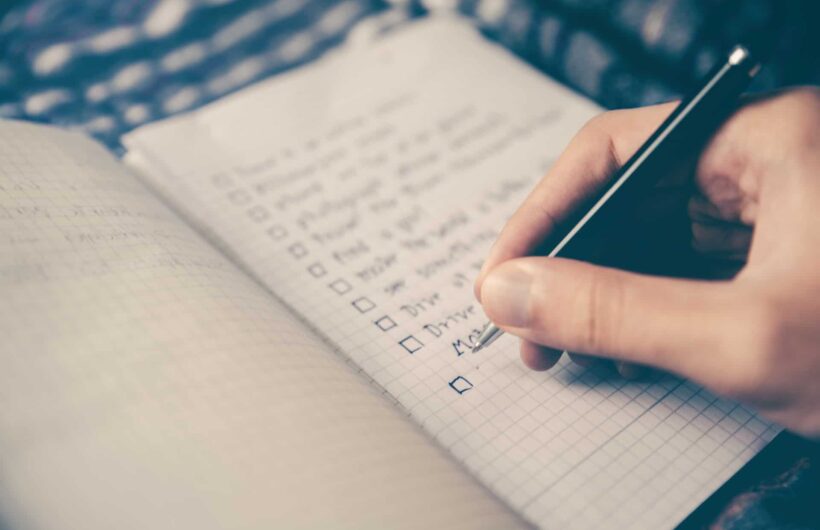 In this installment of MarketSmiths’ Badvertising we examine Malaysia Airlines’ notorious “bucket list” promotion, launched despite the airline’s two hugely publicized and tragic flights. As usual, DO NOT TRY THIS AT HOME!

Bucket list is a phrase that means: “a list of things to do before dying,” and it originates from the English idiom, “Kick the bucket.”  It’s a fine phrase—a noble ambition even—but somehow inappropriate when used as a promotion by an airline which suffered two major disasters in 2014 that claimed the lives of 537 people. 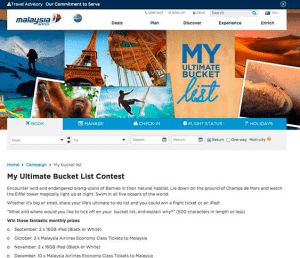 “The competition had been earlier approved as it was themed around a common phrase that is used in both countries,” Malaysian Airlines said in its statement. “The airline appreciates and respects the sentiments of the public and in no way did it intend to offend any parties.”

The competition went live on September 1, as the “My Ultimate Bucket List Campaign” which asked customers to come up with suggestions, the best of which would win prizes including flights on the airline. Great, just what you wanted… It was removed the very next day after the unsurprising social media backlash—but it was then re-launched on September 3. The contest was reinstated with an aim to run until the end of the year. Incredibly, for its year-end promotion the airline then tweeted: “Want to go somewhere, but don’t know where? Our Year-End Specials might just help! #keepflying”. Some tweeted back: “Not sure I want to be on a MA plane going somewhere but don’t know where!”

And this isn’t the first time that a tragedy-related marketing gaffe has emerged out of the Pacific Rim. In 2003, the Hong Kong Tourism Board ran an ad promising would-be visitors that “Hong Kong will take your breath away.” At the time, SARS (Severe Acute Respiratory Syndrome) had already killed about 100 people, mostly in Hong Kong and China.

Whether due to a poor understanding of English, or to a stone-blind awareness of possible offence, the Malaysian Airlines’ marketing mishap soon went to the place where all blundering marketing ideas go, the web equivalent of a bucket list: a 404 error page.

Jupiter in Retrograde? Time to Reflect on Your B2B Marketing Strategy

The Secret to Phenomenal Tech Writing