Badvertising: Message in a Bottle Cap

SoBe Beverage learned the hard way that forced labor is no joke with their “help me, I’m trapped in SoBe factory” bottle caps. Here’s how attempts at humor can go too far. 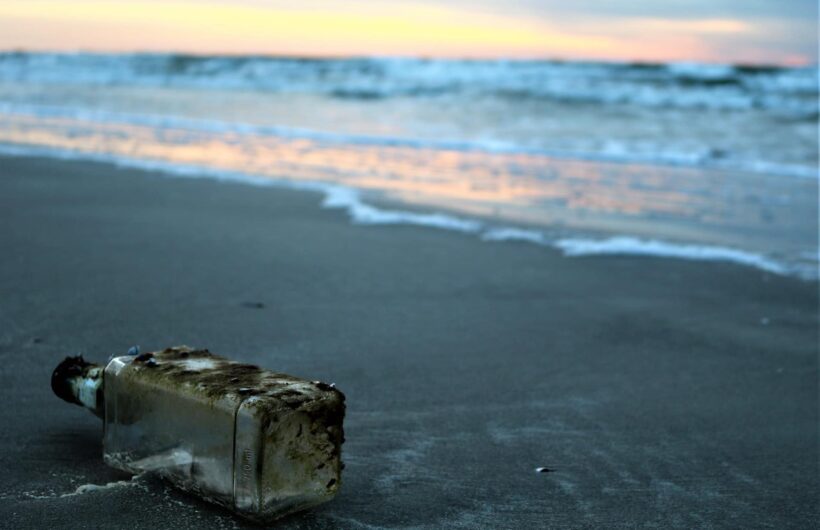 In this installment of MarketSmiths’ Badvertising, we consider when corporate copywriting jokes cross the line—and how the companies behind them deal with the fallout. As usual, do not try this at home!

The SoBe Bottle Cap Screw Up

SoBe Beverage (a PepsiCo company) has long been known for printing humorous (and sometimes absurd) messages on the inside of their bottle caps. Usually, they’re along the lines of dated catchphrases (“That’s what she said”) or Dadaist puzzlers (“Grab life by the lizard”).

But in July of 2015, SoBe uncapped a bottleful of controversy when it printed this doozy under its Lifewater caps:

Perhaps not surprisingly, many were taken aback by this, thinking that SoBe was making light of forced labor conditions.

They naturally took their concern to the internet. Here’s one typical response:

Usually I enjoy the Sobe caps, but this is just beyond creepy. Seriously @SoBe, whats up with that?

At first, SoBe’s marketing department stalled, saying the message was submitted via its “Message in a Bottle” contest in 2013. Then, after giving it some thought, it decided that maybe forced-labor jokes weren’t that funny after all. The company apologized, tweeting in response to a consumer worried about the trapped worker:

We’re sorry if this cap caused you concern, it was just meant to give a smile. We’ll be removing this cap from our rotation.

Although the message was clearly meant as a joke, it brought up some uncomfortable realities that aren’t to be taken lightly. There have been similar situations where actual oppressed workers hid messages in goods.

In 2013, a woman found a chilling letter from a Chinese factory worker in Masanjia Labor Camp in Shenyang inside in a box of Kmart Halloween decorations. It said, in part:

…please kindly resend this letter to the World Human Right Organization. Thousands people here who are under the persecution of the Chinese Communist Party Government will thank and remember you forever.

In 2012, a New York woman left shaking after finding a similar letter inside of a Saks Fifth Avenue shopping bag, written by a man in a Chinese prison factory that made the distinctive carry-all. It read:

We are ill-treated and work like slaves for 13 hours every day producing these bags in bulk in the prison factory. Thanks and sorry to bother you.

Does Humor Belong in Marketing Anymore?

Of course. Humor is a fantastic tool to have in a marketer’s belt. SoBe’s cute bottle cap messages are almost always a fun time.

But when a company hints that it’s keeping employees locked in a factory again their will, the joke crosses the line for many consumers. One can’t help but wonder if the marketing genius responsible for the SoBe snafu printed one last message before getting the boot:

Help me, I used to work the SoBe account.