We hate when copy goes wrong, but we have to talk about it. In this installment we talk about a misaimed TV spot by Budweiser where they attacked craft beer—and why exactly this was a bad idea. 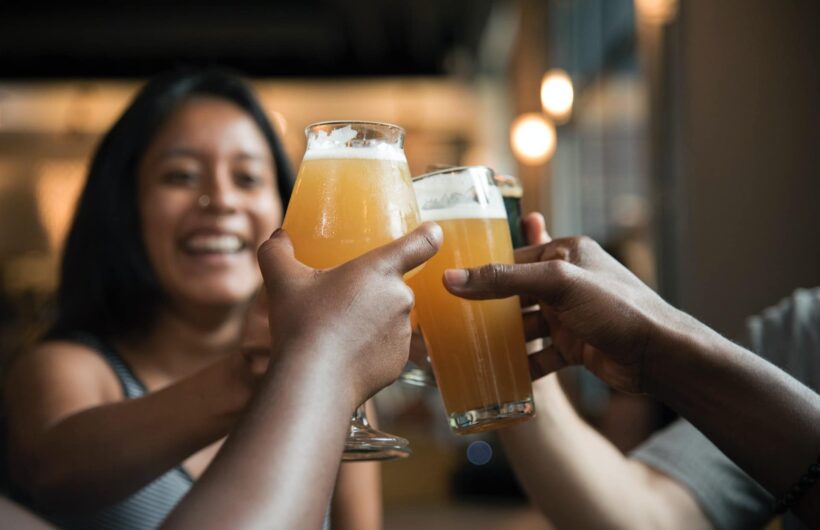 In this installment of MarketSmiths Badvertising, we’ll take a look at why one of the world’s largest beer brands felt the need to pick on the little guys. As usual, DO NOT TRY THIS AT HOME!

Although it’s now owned by Belgian-based InBev, Budweiser remains among the most iconic brands in America. But lately it’s been feeling the sting of a burgeoning craft beer movement, so during Super Bowl XLIX it unleashed an ad that directly targets those poor, small-time beer brewers.

Tougher than the Competition

In a 60-second spot titled “Brewed the Hard Way,” set to pounding drums and scuzzy electronic basslines, the King of Beers drew a line in the sand. There were images of mustachioed connoisseurs treating beer like fine wine, set in contrast to regular old people cheers-ing one another over a cold Budweiser.

The ad reminded consumers that a nice, refreshing Bud is “not to be fussed over” — it’s brewed for “drinking, not dissecting.” It even called out pumpkin peach ales for their froofy-ness. The message was clear. Budweiser is masculine and patriotic, and it’s not brewed for people who care about silly things — like, for example, the way their beer tastes. 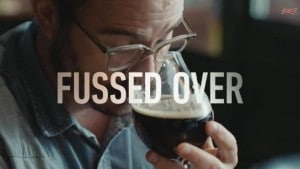 Perhaps their problem wasn’t in the message — after all, Budweiser has every right to distinguish itself from its competitors. With better copy, it could have gotten that across. But the backlash to this particular ad came immediately. Using social media, craft breweries and the beer drinkers who support them let Bud know they felt offended, and maybe a bit confused, by the campaign. Since then, several breweries have released their own pumpkin peach ales as a tongue-in-cheek protest of the big-beer marketing machine.

Support for craft beers popped up in some funny places, too; even politicians got into the action. It turns out that local bottle slingers form a crucial piece of the small business community. So it was no coincidence that, less than 72 hours after Katy Perry took to the stage in Arizona, lawmakers introduced the “Small BREW Act,” which could lower the tax burden for small-time breweries.

“They know that the craft beer industry is eating their lunch,” says Rep. Peter DeFazio. “More and more Americans are developing a taste for beer that isn’t insipid and has real taste, and so they’re now starting to buy them up.”

DeFazio’s words touched on a critical irony at the heart of Budweiser’s attack ads. Bud’s sales in 2014 are less than a third of its sales at the company’s peak in 1988, and recent polls show that almost half of 21 to 27 year olds have never even tried the stuff. Partly to compensate, InBev has begun buying up smaller American breweries. It seems that the big guys are losing ground to their upstart competitors, which makes their marketing ventures seem just that much more pathetic.

Still, there’s no denying that Budweiser’s new ad got people talking. In fact, the company states officially that it’s happy to have “sparked a conversation” about beer preferences. Seems Bud is hoping that maybe, just maybe, they’ll get the younger generations to sample their timeless product. After all, there’s nothing wrong with trying to set yourself apart, whether you’re the big fish in the pond or just a tiny one; it’s how carefully you craft your message that matters most.

A Modern Era of Collecting: Are NFTs the New Art Investment?