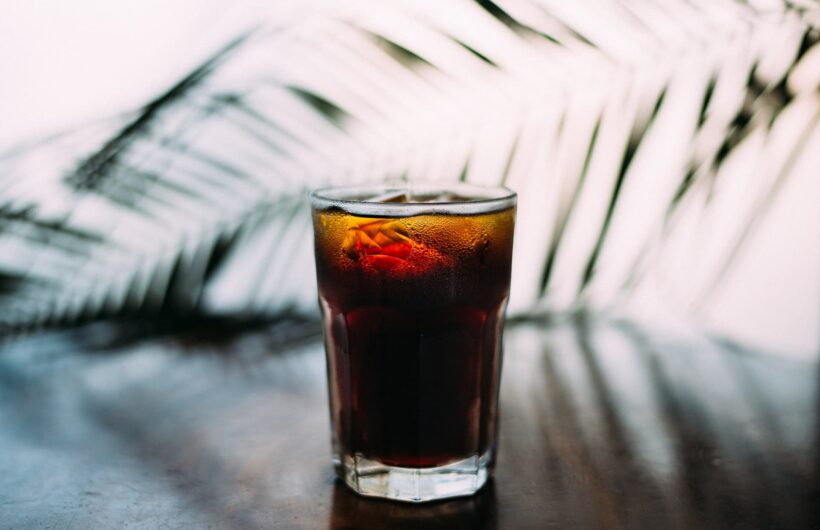 There are marketing fiascoes and foul-ups, and then there’s this. Back in 2010, Dr. Pepper’s British marketing agency, Lean Mean Fighting Machine, was put in charge of an online marketing campaign that targeted teens, asking them to allow Dr. Pepper to take over their Facebook page and post “embarrassing” status updates. In return they could win cash and prizes. The more embarrassing the updates you allowed Dr. Pepper to post, the more chances you had of winning the money.

What’s the worst that could happen, right? What people expected (of course) was to have fun – if slightly embarrassing – messages posted on their page that could be seen by their Facebook friends. What one got was something else entirely. At first the campaign was a rousing success. Over an eight week period, Dr. Pepper went from 1.2k to 220k Facebook likes. The marketing plan went wrong after a mother noticed that her 14-year-old girl had been Googling for an explanation of a post someone “at Dr. Pepper” had made on her page: “I watched 2 girls one cup and felt hungry afterwards.” Mother didn’t know what it meant either, until she Googled it and saw that the infamous scat-fetish pornographic film in question had been posted on her daughter’s Facebook page.

As you can imagine, the ca-ca hit the fan (so to speak). The girl’s mom rained holy hell on Coca Cola (who owns Dr. Pepper). Coca Cola immediately pulled the plug on the campaign, apologized for the disaster and announced an investigation into its online advertising procedures.

The mistake that the brand agency made was in assuming that their target market were savvy Internet users like them, who would get the “two girls” reference without digging too deep. But just because everyone who participated were using the Internet, that doesn’t mean that they do so in the same way as a marketing guy at a brand agency. Not everyone knows about memes.

Ironically, the quote from the terms of service on the Dr. Pepper Facebook Fan Page read: “We encourage you to post comments, photos, videos, and links here. But please behave. We may monitor and remove inappropriate, offensive or any other postings.”

Unless they post the offensive material themselves, of course.