Minor errors can have huge consequences. As the embarrassment of the Scottish Labour Party shows, even a small lapse in copyediting can draw attention to your campaign — for all the wrong reasons. 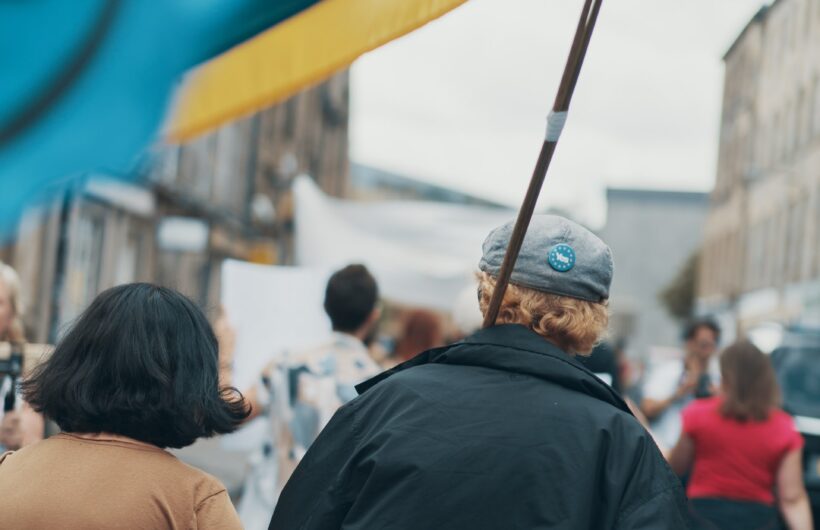 In this installment of MarketSmiths’ Badvertising, we look at what happens when your copy editor falls asleep at the keyboard. As usual, do not try this at home!

It wasn’t supposed to go like this. In October 2015, the Scottish arm of Britain’s Labour Party released a promotional video for its 2015 conference in Perth.

The theme? It’s “Time To Take A Fresh Look” at next year’s Scottish Parliament elections. For months, Labour leader Kezia Dugdale had hammered home the party’s complaints about the Scottish National Party’s poor record on education.

And then this came on screen:

Ouch. Just goes to show that you can’t take your video’s copywriting for granted. But surely no one will make hay from such a small typo, right?

Social Media Has a Field Day

As one can imagine, social media went crazy on the typo and the video went viral—for all the wrong reasons. Twitter went a-flitter with comments ranging from “Remember, the independence referendum was a once in a genertaion event,” to “It took precisely 98 minutes from the start of #ScotLab15 [Scottish Labour] for the first f##k-up. Great stuff.”

Even the Scottish National Party’s leader, Nicola Sturgeon, joined in on the fun.

Unsurprisingly, the video was quickly removed.

Whether it’s a major political party or a commercial business, people perceive you based on the image you project both online and off. Often, it’s the small mistakes—like typos, grammatical errors, or other issues—that detract from your larger marketing message, sending a negative perception and causing big problems.

Scottish Labour’s message was almost undone before it even started by the simple reversal of two letters. It made the party appear silly and inconsequential.

It’s important to always project the best image—always have another pair of eyes look at your materials before you publish.

Whatever the outcome of the election, Labour supporters did take solace in one bit of silver lining from the video’s copywriting blunder. Thanks to the notorious typo, the hashtag #ScotLab15 trended heavily on Twitter in the UK.

5 Reasons to Hire a Ninja Copywriter

Trash and Treasure: How the New York Department of Sanitation Became More Than Just a Garbage Company