Some wonder if Urban Outfitters intentionally often walks the thin line between edgy and offensive as an attempt to get press—with no preference as to whether it’s good or bad. This one vintage sweatshirt certainly crossed the line. 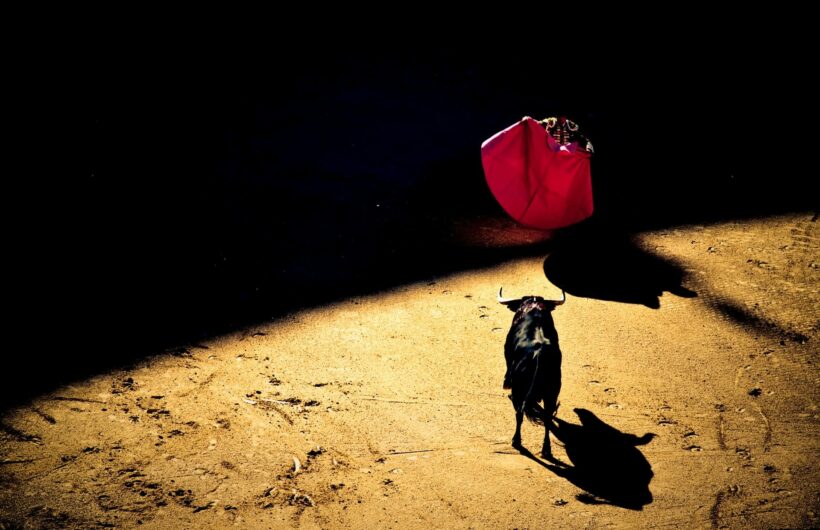 In this installment of MarketSmiths’ Badvertising, we discuss the time Urban Outfitters “went there” with their highly questionable Kent State University “vintage” sweatshirt. As usual, DO NOT TRY THIS AT HOME!

On May 4th, 1970, four unarmed Kent State students were gunned down by the Ohio National Guard. They were among the hundreds protesting against the Nixon administration and the war in Southeast Asia. Nine others were wounded. The deaths not only inspired more student protests across the country, but also the Neil Young song “Ohio.” The Kent State massacre was a gruesome, horrendous act of wanton violence that wounded and divided the country for decades – but hey, never let a national tragedy get in the way of a great marketing gimmick, right?

On September 15th, 2014, Urban Outfitters posted the following on their website: “We only have one, so get it or regret it!” read the description, calling the shirt a “vintage, one-of-a-kind” item which could be yours for just $129. As you can see, the shirt is bathed in a dull, blood-colored splatter pattern, with several distinct pocks in it that resemble bullet holes. One can only imagine that Neil Young cried himself to sleep that night.

As regular readers have come to learn, when businesses overstep that fine line between edgy to bad taste, the public outrage machine is immediately dialed to 11 and the Internet shakes. That’s exactly what happened.

Within days, the shirt was either sold or removed (no one will say) and Urban Outfitters apologized via Twitter, saying: “It was never our intention to allude to the tragic events that took place at Kent State in 1970 and we are extremely saddened that this item was perceived as such.” It further claimed that the red stains (definitely not blood) were from “natural discoloration,” and that the holes were from “regular wear and tear.” Riiight.

A Pattern of Badvertising Behavior

It’d be easy to forgive such an epic mess, but this wasn’t the first time that Urban Outfitters “went there.” It was only the latest in a seemingly endless line of offensive fashion faux pas. In 2014 alone, the company had to withdraw at least three items from their stores, including a “drunk Jesus” T-shirt, a “depression” shirt, and “Lord Ganesh” socks.

It gets worse. UO once sold a Monopoly-style board game called “Ghettopoly” that was rife with racial stereotypes. The NAACP naturally complained. The Navajo Nation took it one step further by marching Urban Outfitters to court for trademark infringement. The Jewish Anti-Defamation League condemned the company for selling a shirt that resembled what Jews were forced to wear during the Holocaust.

On and on it goes, until you have to ask: has Urban Outfitters lost its mind… or is it too clever by half?

Some critics have rightly wondered whether or not Urban’s “fashion mistakes” are actually a deliberate attempt for the attention of its core customers and suggest that they are taking a page from Abercrombie & Fitch’s controversial and sometimes offensive playbook: offend in order to raise brand awareness.

If so, it’s a dicey game. Using shock for shock’s sake works for a while, but it also undermines a brand’s credibility, as evidenced by this additional statement from Urban Outfitter on the Kent State fiasco: “Given our history of controversial issues, we understand how our sincerity may be questioned.”

Well, at least Urban Outfitters got a new jingle out of it.

How Poetry Translates into Great Copywriting

Slam Dunks and Total Flops: What Copywriters Can Learn from NBA Playoff Slogans