In 2008, Pfizer launched an ad campaign featuring medical advice from Dr. Robert Jarvik—a man who was not licensed to practice medicine. Here’s what this multi-million-dollar bogus campaign can teach us about the importance of thorough research. 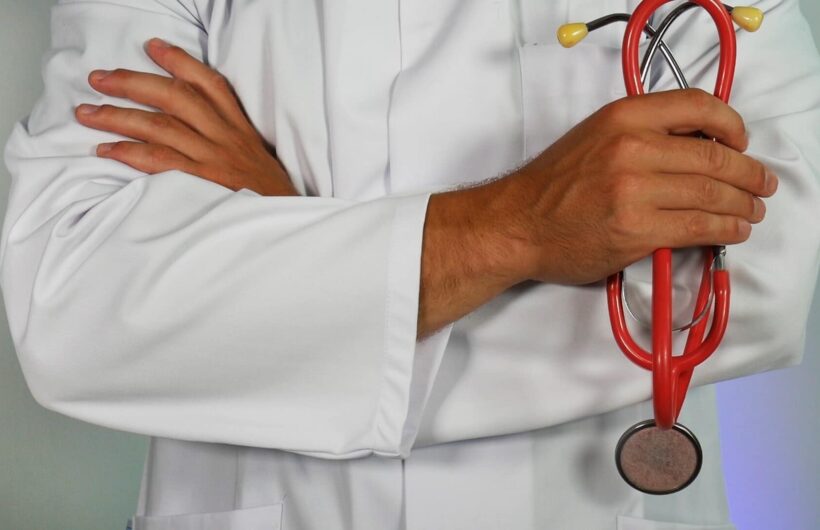 In this installment of MarketSmiths’ Badvertising we examine Pfizer’s bogus doctor ads starring Dr. Robert Jarvik, inventor of the artificial heart. Funny thing is, Jarvik never practiced medicine. As usual, DO NOT TRY THIS AT HOME!

“I’m glad I take Lipitor, as a doctor and a dad. Lipitor is one of the most researched medicines. You don’t have to be a doctor to appreciate that!”

Back in 2008 Lipitor, the then-biggest-selling drug on the planet, manufactured by Pfizer, the biggest drug company on the planet, ran a series of commercials featuring Dr. Robert Jarvik, the inventor of the artificial heart. This partnership emerged just as the company was seeking to protect Lipitor from cheaper generics, and just before a U.S. Congressional investigation started looking into Jarvik’s credentials and his controversial role as paid pitchman for the cholesterol-lowering statin drug.

In the ads, Dr. Jarvik “appears to be giving medical advice, but he has never obtained a license to practice or prescribe medicine,” John Dingell (D-Mich.), chairman of the committee, said in a press release. That was true. It turns out that while Dr. Jarvik is an MD, he is not a cardiologist, is not licensed to practice medicine, has neither treated patients nor (and here’s the kicker) even has the ability to prescribe Lipitor, or any drug, to any patient. Dr. Jarvik doesn’t exactly have the strongest credentials either. His grades as an undergrad at Syracuse University weren’t good enough for US medical school, so he attended the University of Bologna in Italy, leaving after two years. In 1976, Jarvik graduated from the University of Utah’s medical school, but he never did an internship or practiced medicine.

Katie Watson, who teaches in the Medical Humanities & Bioethics Program at Northwestern University, explained that there was an inherent ethical problem when a pitchman, like Dr. Jarvik, is hired for a drug company’s marketing campaign: “To have a celebrity physician associated with cardiac health telling me I need Lipitor—that’s a physician motivated by a paycheck, not by patient health.”

And how much was Jarvik’s paycheck? He told ABC Good Morning America  interviewers that, while what he earned for the ads is not comparable to what a celebrity endorsement would garner, the amount he received would be “considered a lot by most people.” The House Energy and Commerce Committee and its Subcommittee on Oversight and Investigations weren’t as bashful about things and looked into his financials. Jarvik’s contract with Pfizer: a minimum of $1.34 million over two years. And it was largely because of this particular campaign that the Committee launched an investigation of “false and misleading statements, and the use of celebrity endorsements of prescription medications in Direct-To-Consumer advertising.”

Needless to say, Pfizer quietly pulled the $139 million campaign. Maybe it would have been wiser if Pfizer had gone with this guy.

The Anti-Perfect Movement Is Real: What Every Content Marketer Needs To Know