Thinking outside the box is great—as long as you account for potential risks. LG learned this the hard way when a promotional event turned violent. 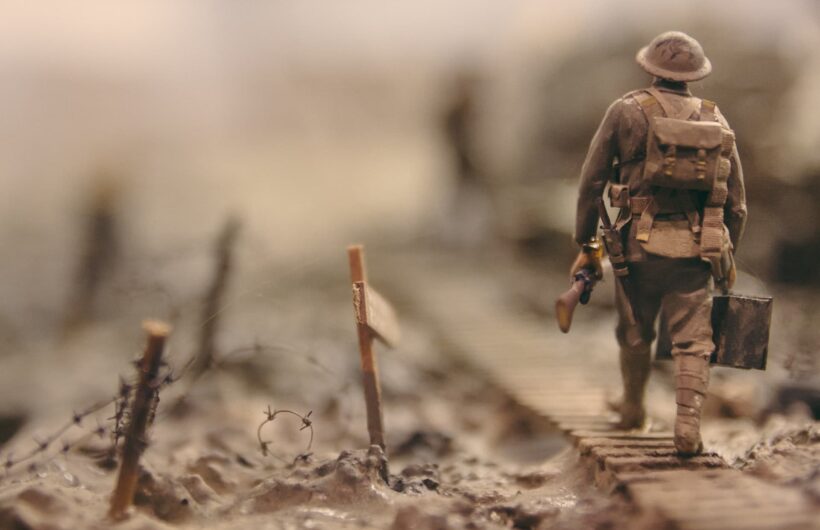 In this installment of MarketSmiths’ Badvertising, we look at what happens when your B2C marketing event turns into a marketing melee. As usual, do not try this at home!

Back in the summer of 2013, LG had a whimsical promotional idea. It wanted to release 100 helium filled balloons into the air, each containing a voucher for a free smartphone. And not just any smartphone, but the company’s newest: the G2, worth $852.54. Nice.

The kickoff event held in Seoul, South Korea was called G in the Cloud, playing off its slogan about LG’s phone being “in the cloud.” The event was heavily marketed and promoted on social media. LG invited journalists, bloggers, and others to watch the launch of the balloons, track them, and then grab the vouchers when they eventually landed.

A cute, clever idea. What could possibly go wrong?

How LG Started a Riot

Moments after the balloons were released, dozens of spectators rushed in and attacked them in unison, shooting them down using BB guns, rocks, nets, and even a knife on a stick. A riot soon ensued as everyone began pushing and shoving each other out of the way to grab the vouchers hanging from the balloons.

Security guards were called, but they were quickly overwhelmed and helpless to hold back the scrum. In the end, more than 20 people were hurt, seven with injuries so severe that they were admitted to the hospital.

The press dubbed the fiasco “World War G.” LG said in a statement that “all other planned events had been called off because of safety concerns.” They offered to pay all hospital expenses.

Not exactly the result that they were expecting.

When Marketing Stunts Turn Into Turkeys

There’s nothing wrong with outrageous, out-of-the-box marketing stunts, but when you’re ill-prepared, they can quickly turn into marketing nightmares.
Another example: in the late 1970s, Atlanta radio station WQXI thought it was a good marketing ploy to give away free live turkeys for Thanksgiving. The station rented an 18-wheeler and tossed the birds to the people.

Instead of gently fluttering into the arms of a grateful crowd, hundreds of frightened gobblers rained down on the people like confused, clawing turkey bombs. People screamed. People ran. People grabbed greedily at the birds. Things got gruesome.

The moral of the story is that you can probably pull off something wildly outrageous and crazy, but only if you’re properly prepared. First ask yourself: do you really want to do this? An essential part of any marketing campaign—whether it’s an outlandish stunt or a modest B2C copywriting project—is a critical evaluation of each element and all potential risks. Are those risks manageable? Are the risks worth it when you can’t guarantee control of your social audience?

In other words, don’t make your company look like a turkey.

How to Turn your Profile into Networking Gold