RAD-vertising: And the Best Branding Oscars Go To…

The 2015 Oscars were lacking in entertainment and viewers—good thing we came for the ads. Here's a summary of our favorite ads of the night and what they did right. 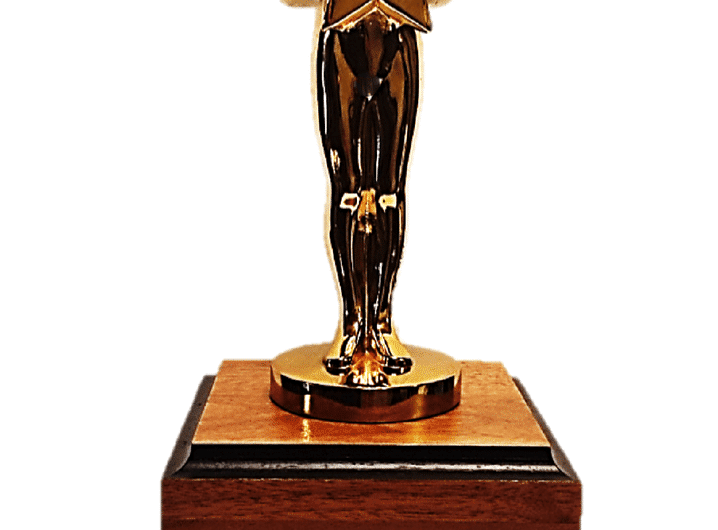 You couldn’t care less about the vintage Dior, diamonds, and pearls. You did not ogle Adam Levine’s tatted biceps, or J Lo’s cleavage. The speeches had you hitting mute…or stirring up another mojito. But when the commercials popped in, you turned it way up—ears cocked, shoulders tilted, face anticipating.

See, you came for the ads. And you’re not alone.

The 87th Academy Awards (Oscars 2015) may have been lacking both excitement and viewers (a 16% drop from 2014, Nielsen reports), but there were some big wins in the ad arena. And here at RAD-vertising headquarters, we were watching.

Although Apple chose to speak to budding filmmakers, and Dove and American Express used their spots as teaching moments (Dove urged Tweeters to stop the trash talk and #speakbeautiful and Amex featured Mindy Kaling recalling being told she’d never get showbiz work because of her looks), the ads that we connected most with were upbeat and uncomplicated. They are …

Featuring the cartoon characters in a winking nod to their own shameless pluggery.

Using only words on screen to evoke popular movies was a refreshing and understated spin.

Samsung TVs: The Next Big Thing Is Here

Everything is Awesome for Lego®

Finally, Lego® struck Twitter gold by inserting Oscar statuettes made of Legos into the hands of Oprah, Emma Stone and Steve Carell during the show’s “Everything Is Awesome” musical number. Lego® landed the most brand mentions on Twitter, 47,000, with an enviable 45% of those Tweets ranking positive, according to Amobee Brand Intelligence, a digital tracking company.

How to Write a Memorable Emmy Acceptance Speech