RAD-vertising: Android’s Adorbs ‘Be Together, Not the Same’ Ads

Everyone loves Cute Animal Videos. In a feat of awww-inspiring advertising, Android used this to craft a Youtube hit. 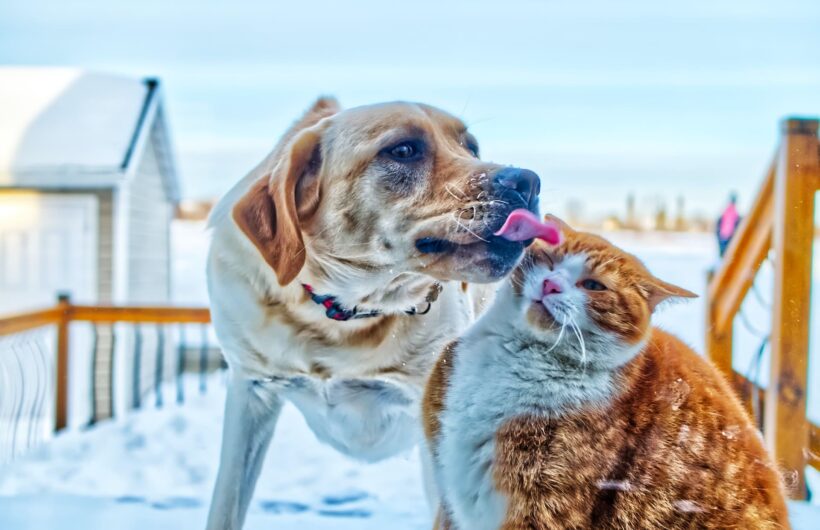 Chimpanzees kissing bulldogs. Orangutans chasing mutts. Fuzzy chickens snuggling with chihuhahas. If YouTube and I Can Has Cheezburger.com have taught us anything, it’s that people can’t resist Cute Animal Videos. So why has it taken so long for advertisers to catch on?

At last, we have LOLZ lift-off. In its latest ads, Android channels the cuteness of cuddly animals into a message that actually makes sense. Their captivating new 2015 installment for the “Be Together, Not the Same” campaign is this week’s RAD-vertising pick for Best Commercial.

The aim of the Be Together, Not the Same series is to convey that Android’s operating systems work seamlessly across many different types of personal devices for many different people. In other words, they work together, but they’re not the same. 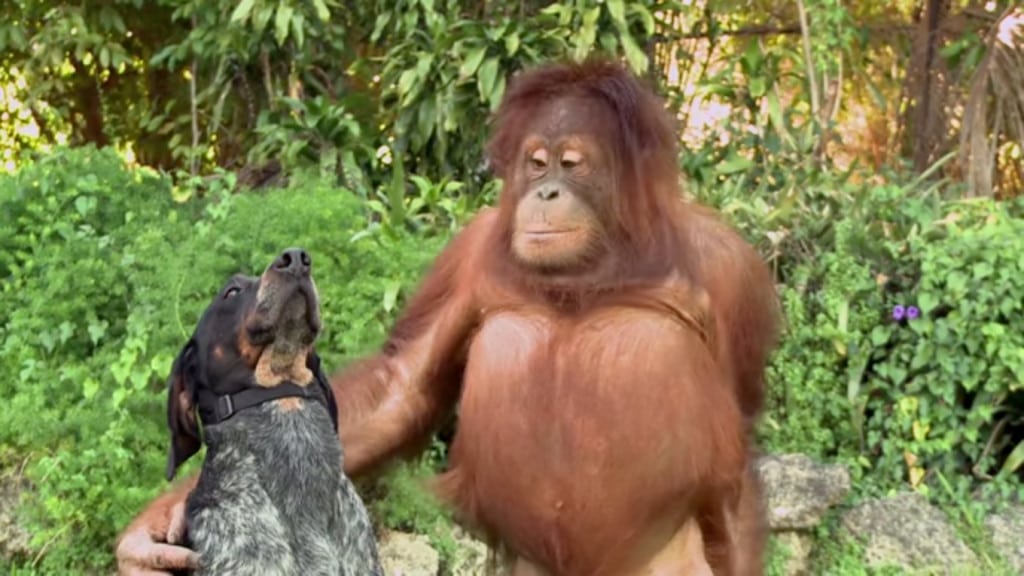 To illustrate this, ad agency Droga5 edited together a video menagerie of unlikely animal BFFs frolicking together adorably. There’s an elephant and a sheep digging for buried treasure in a mound of dirt to a mama cat nursing her fuzzy, widdle baby chickens and a comical orangutan pal-ling around with a delighted mutt.

But if dogs and cats living together aren’t your thing, Android has another far more hip and urban ad for you. Its second ad, “Handshake,” shows kids, athletes, and more people of various sizes and races greeting each other to the high-energy ’90s hip hop of Pete Rock and C.L. Smooth’s “The Creator.”

Marketing in Obscurity: How to Build Brand Awareness That Works