RAD-vertising: How to (Properly) Crash an Apple Party

Everyone had a tweet lined up in response to the Apple Watch launch—but Corona stole the limelight. Here’s how you crash an Apple party. 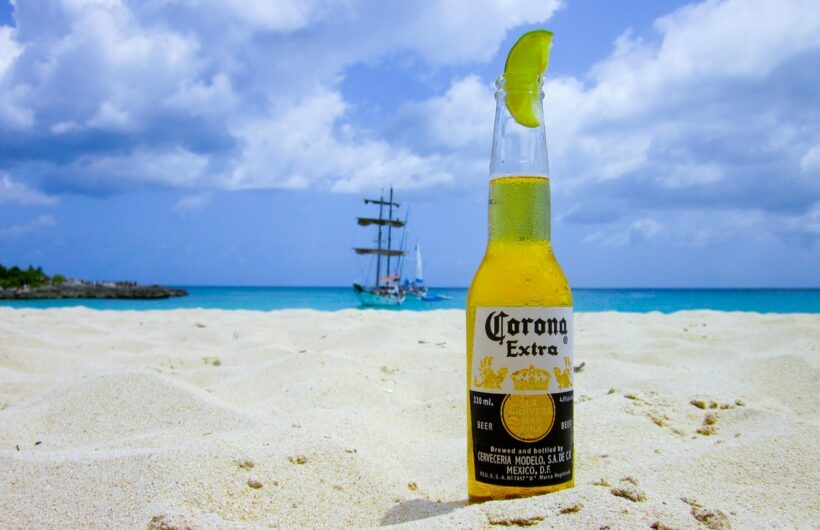 Recently, we raved about the genius of Dunkin’ Donuts’ Super Bowl-crashing #DeflateGate tweets. But, as they say in Seattle, that was sooo two months ago.

This week brought us a new unholy Twitter Godzilla: Monday’s Apple product launch, in which nerd king Tim Cook revealed a mind-boggingly thin new MacBook and the Holy Grail that is … (cue the choir) … the Apple Watch.

There were slightly puzzling visuals of Twinkies on wrists from Hostess, a clever “ours are thicker” pancake promo from Denny’s, and Reebok’s sly, “Can someone tell us what they said about the #AppleWatch? We were on a run.”

But RAD-vertising’s fave tweet has to be Corona’s breezy view of a guy with a watch tanline reclining on a beach.

This Corona beach campaign has been around since before beer had bubbles. But if there’s any way to jar people out of slavishly drooling over a piece of overpriced metal and glass, it’s a snapshot of a blissful, sandy, tech-free utopia. With beer. Now, that’s how you crash an Apple party.

Badvertising: How To Dismantle an Atomic (Marketing) Bomb

On Becoming A Thought Leader: Power, Vulnerability, and Liberation

When in Doubt: Write What You Say

How Quality Healthcare Copywriting Can Build Credibility and Earn Trust

Healthcare, Technology, and Fintech: Three Industries That Will Prosper in the Post-coronavirus Economy