An Italian restaurant holds a surprising marketing insight. Here's how one chef used a subtle change in his menu to boost restaurant profit. 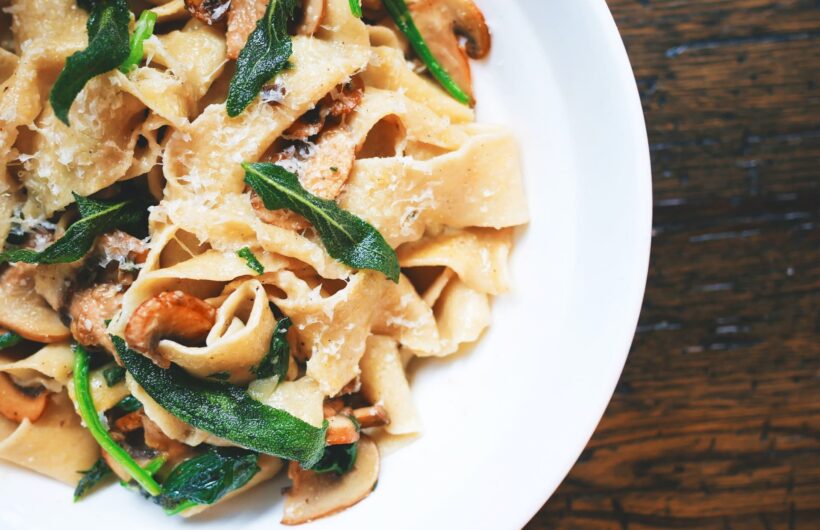 As we walked in the door, a flurry of tweens bustled past. It was “Kids Eat Free” night at this Italian restaurant, and the place was packed. We were there on a copywriting assignment, but that didn’t mean it was all work and no play. Cocktails were quickly on hand once we were seated.

I sipped my St-Germain-infused gimlet, watching the open-air chefs expertly prepare pizzas, pasta, and piadines—Italian flatbread sandwiches, one of the signature creations. As our team dove into the piping hot bread and rich marinara sauce, the head chef of this location found a seat at our table.

When I told him I had just ordered this month’s special—pumpkin ravioli housed in a bowl of Parmesan cheese—he was delighted. He and his family had discovered the dish on a recent trip to Italy. After enjoying it at a small family-owned restaurant, he talked to the chef and was invited back to the kitchen to see how the Parmesan bowl was made. Salty, chewy, and structurally sound, the bowl perfectly complemented the savory ravioli. 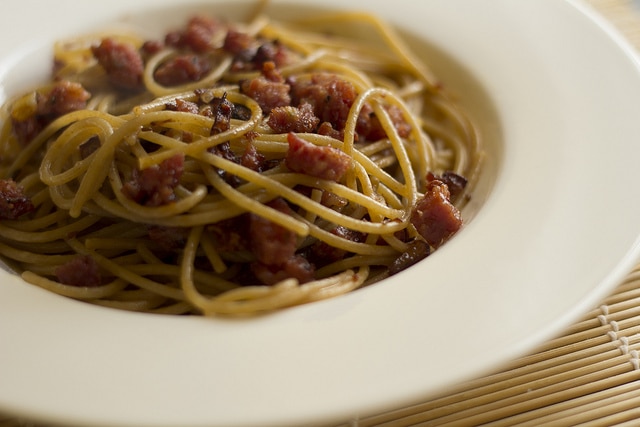 As we downed the delectable Italian fare, the chef admitted that though he was a creative spirit in the kitchen, he was a major data geek when it came to business. He mentioned the new menus as an example: following the data, he made one small tweak that caused a major change, and I soon realized that content strategy can have profound effects even where you least expect it.

The chef had a problem: the pastas here were otherworldly, but the data showed that too many people were ordering them. While the pastas offered the smallest profit margins for the restaurant, the real problem was that they were the most time-intensive—they slowed the cooking staff down, leading to longer wait times and restless, hungry customers.

The pastas were placed on the second fold of the four-page menu interior—exactly where your eyes naturally settle once you zip through the opening appetizers. Piadines, the house specialty, were considerably quicker to make, though they were almost hidden on fourth panel. So the chef switched the two items, moving pastas to the fourth page and piandes to the second.

The content strategy nerd in me was geeking out. These were precisely the considerations we make when strategizing the layout of website content, email campaigns, and ad copy. Here were the exact same principles of user experience and user interface (UX/UI) used on a menu to solve a challenge—with real-world data backing it up.

MarketSmiths engages in content strategy every day, but it’s always gratifying to hear about miraculous, measurable results. As the families filtered out, I ordered another gimlet, dug into my tiramisu, and enjoyed the company of another devotee of thoughtful content strategy.

Whoa There, Cowboy: the Copywriter’s Guide to Bucking Trends.