Used wisely, hashtags are powerful tools to help companies reach new customers. Follow these five pointers to use hashtags to your advantage. 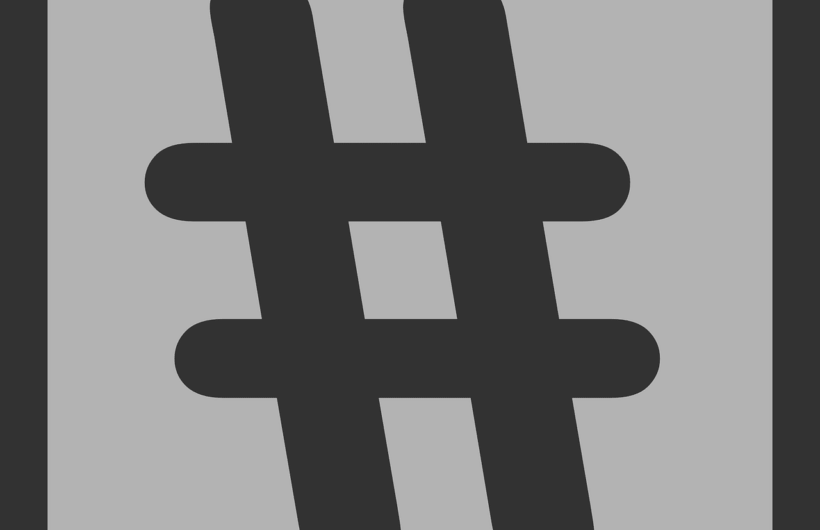 It’s easy to take hashtags for granted. They’re everywhere – on Facebook, Twitter, at the bottom of TV shows, emblazoned across T-shirts and, annoyingly, even in texts and, yep, tattoos.

But hashtags aren’t just trendy symbols of ironic hipster observation. They’re tools that can help brands reach new customers and even add up to 15% more social media engagement, according to a new survey by digital analytics company, Leadsift. Unless you’re abusing them. As part of our “Content to Captivate” workshop Monday at SXSW 2015, we present these 5 easy tips to using hashtags smartly.

How to Use Hashtags the Right Way

1. Why use hashtags? You use hashtags to communicate directly to the Twitter or Facebook audience you want, such as soda drinkers, millenials, first-time homebuyers, or labradoodle owners. Hashtags put your message in front of people with that precise interest. Some are self explanatory. Golfers = #golf. Football fans = #NFL. But others can be trickier. Stock investors = individual stock symbols such as $KORS or $APPL. Beyonce fans = #Beyhive. Noveau feminists = #heforshe (coined by Emma Watson’s United Nations campaign).

2. Don’t make up hashtags. You may think #SaturdayNightBeerDrinkersOver30 is the customer you want to reach, but no one’s actually typing in that hashtag. You want to join existing conversation streams. Also, always check Google’s Hot Trends for breaking news stories before trying a hashtag. You don’t want to go down in flames like Celeb Boutique, who saw #Aurora trending in 2012 and tweeted that it must be because of their store’s Kim Kardashian #Aurora dress. #Aurora was, in fact, trending because of the tragic “Batman”-movie theater shooting that day in Aurora, Colorado. Ouch. The backlash was devastating.

3. Okay, you can make up hashtags when you have an extended giveaway or ad campaign. In these cases, you can launch your own hashtag by addressing Tweeps (Twitter people) directly, as in, tweeting, “Hey, want to win a pair of women’s running shoes? Tweet #freekicks to enter our giveaway.” Then you can track the reach of your campaign by how many people use that hashtag.

4. So how do I find trending hashtags anyway? Several websites help you hone in on popular hashtags and how to reach the audience you want. Try Hashtags.org,  #tagdef, or Trendsmap, which even shows you which hashtags are popular in various cities and states.

5. Finally #don’t #hashtag #every #word #in #your #tweet. Try not to hashtag more than three words per tweet. Not only does it look desperate and shameless, it’s also pretty ineffective. Who’s searching for hashtag #every or #in? Nobody, that’s who.

Interview With a Copywriter: Why Meeting With Stakeholders Leads to Better Copy

Jupiter in Retrograde? Time to Reflect on Your B2B Marketing Strategy