The difference between New York and Chicago points to a rule that's equally applicable to copywriting: sometimes leaving things unsaid is as powerful as speaking your mind. 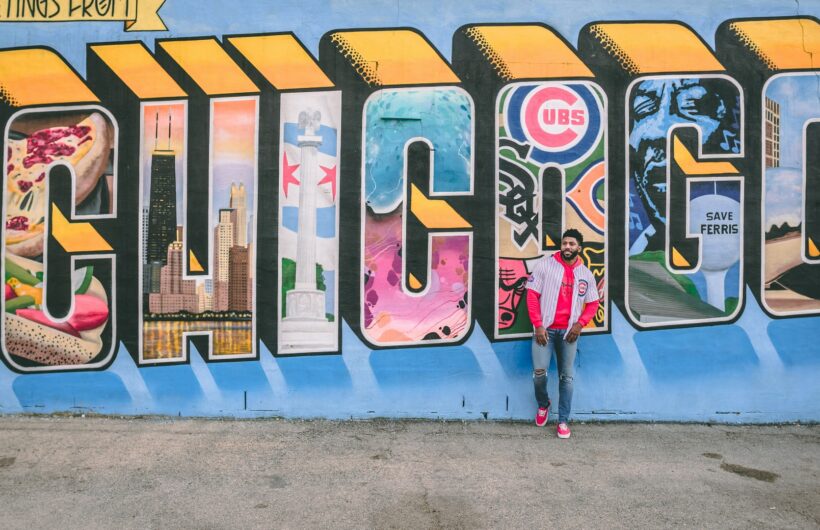 Just last week, I visited New York and stayed with a friend in Sunset Park, Brooklyn. When you travel to NYC—so often the point of comparison for every urban part of America—you end up thinking more about “home” than ever.

I was born in Illinois; grew up there; went to college there. I live there now, in Humboldt Park, Chicago. One fear that comes from so much time spent in one place is that I lack perspective. As a copywriter, it’s more difficult for me to identify the “voice” of Chicago—does it show up in my own work? Is it recognizable not just on the street, but on billboards or in restaurant copy? It’s a bit like listening to a recording of yourself speaking and suddenly realizing how dorky you sound—you can’t recognize it until you’ve spent some time away.

Is there a Chicago accent? You see it on caricatured on TV, but I don’t encounter it much. Then again, I recall a Canadian friend explaining that there was nothing unusual “aboot” the way he spoke. We refer to some things differently here—soda as pop, sneakers as gym shoes—but that can’t be all there is to it.

Listening closely in New York, I discerned another difference, something that has nothing to do with inflection and everything to do with attitude. Maybe it’s the hustle, or just an instinct required to survive in Manhattan, but New Yorkers aren’t afraid to speak their mind—loudly, if necessary. While there, older gentlemen would approach me in bars, only to ram their opinions, unprovoked, down my throat. On the street, when a truck driver reminded a motorcyclist not to drive in the crosswalk, the biker unleashed a wave of expletives at him.

It’s not that we’re any nicer in Chicago. But there’s an understanding, an unwritten rule of communication. Maybe it leaks in from Midwestern politeness or Minnesota nice, though it hardly resembles either.

We may or may not greet each other on the street, but in Chicago, we won’t attack first. We complain and gripe, but only when we’re in the same boat—like when we’re waiting together for the bus that doesn’t show up. We might mutter something under our breath when a stranger wrongs us, but most of the time, you’ll just get a glare. And in a way, I think that copywriting can reflect this, too—advertisements in Chicago might be a bit more subdued, billboards less provocative, even restaurant copy less in-your-face.

New Yorkers may be in a hurry, but they’ll find time to chew one another out. But here in Chicago, we avoid the confrontation. Maybe we know that sometimes our voices are loudest when we say nothing at all. But I suspect it’s something else—an unspoken agreement that we’d rather just continue going about our own business, praying that karma will do the dirty work for us.

Invest Your 2020 Marketing Budget Balance: A Powerful Way to Use It, Not Lose It