The band OK GO pitched Apple a video ad idea only to be turned down. Months later, Apple posted an uncannily similar video—and hired the same exact production crew. What ensued raised the question: who really owns an idea? 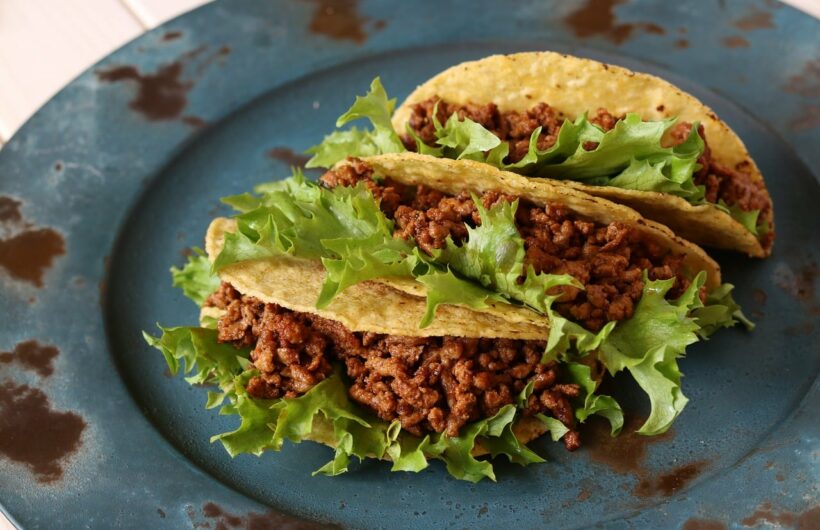 In this installment of MarketSmiths’ Badvertising, we look at the time Apple got into a dust-up with the band OK GO. As usual, do not try this at home!

Who owns an idea? Legally, copyrights protect expression and patents protects inventions, but neither protect ideas themselves. Repeat: neither protect ideas in and of themselves. Still, it must have really hurt when the band OK GO saw their idea for a video kick off Apple’s product event back in 2014. Especially since the band had originally contacted Apple with the video idea a few months prior, only to be turned down.

Apple’s video is called “Perspective,” and was said to be a tribute to “people who have always seen things differently.”

The mostly black-and-white video tracks a large white room, where seemingly random objects reveal words of inspiration—but only when seen from just the right perspective.

OK GO’s video, titled “The Writing on the Wall,” tracks a colorful room, where the band interacts with seemingly random objects, which reveal words of inspiration from the right perspective.

That’s about the extent of the similarities—in fact, the music video actually features cooler camera tricks with more variation and imagination.

Apple’s “inspiration” for their video was certainly based around the same ideas of “perspectives, illusions, and inspirations.” It was also, without a doubt, a slap in OK GO’s face to use their idea—and the same production company.

That said, it wasn’t “technically” a rip-off (though the band did threaten to sue). Remember: it’s the execution of an idea that bequeaths ownership, not the idea itself.

So, what does this mean for us creative copywriters? It means that you might, on occasion, find yourself confronted with a similar situation.

I know I have. Back in the late 90s, I was writing copy for a local Mexican restaurant chain in Atlanta called Rio Bravo. Sick of the usual Mariachi bands, banditos, and sombreros, I wanted to brand them differently. I had the idea of creating a mascot, one that still said “Mexico,” but stayed away from trite well-worn gimmicks. So I created a little spokes-dog: a Chihuahua. But before I could fully flesh out the idea, this happened:

(Ironically, Taco Bell was successfully sued for $42 million over the Chihuahua after a court found that the fast food company stole the idea.)

If you ever have a million dollar advertising idea, only to suddenly see it turn up attached to a big brand, your first reaction might be to cry rip-off and consider legal action. Just remember that ideas are a dime a dozen; they come and they go. Since we’re creative copywriters, our antennae are always up, and sometimes we pick up on the same things that other brilliant copywriters out there in the zeitgeist are thinking.

All that means is that we’re clever, caring, sensitive, people. You know, under-appreciated geniuses. To see how we can help you execute the next great copywriting idea (before someone else grabs it from the zeitgeist), contact us today.

How to Turn Your Website Into a High-converting Sales Engine