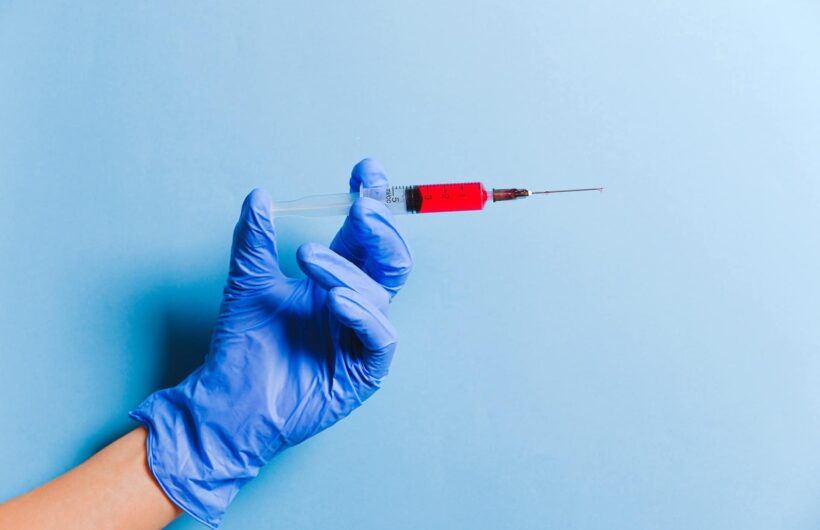 In this installment of MarketSmiths’ Badvertising we look at how a corporate retail giant rebuffed demands to withdraw a questionable product. As usual, do not try this at home!

In a rare instance of corporate chutzpah, retail giant Target decided to fight back against a public outcry to pull ink pens in the shape of syringes from its shelves.

It all started a few weeks before Halloween, 2015, when a New Hampshire teacher named Susan Haight was shopping for school supplies at her local Target. She discovered the ink pens among other spooky Halloween items on display and was not amused.

“Syringes are being found on beaches, playgrounds, parks, and parking lots across New Hampshire,” Haight told the AP. “We do not need young children confusing real syringes with the toys they got from Target.”

In the following weeks outrage and ire mounted steadily against Target on social media demanding that the pens be yanked immediately. Mental health and substance abuse officials became involved.

“The pens trivialize the drug abuse crisis,” said Jack Wozmak, New Hampshire’s Senior Director for Substance Misuse and Behavioral Health. Celeste Clark, Director of the Raymond Coalition for Youth, stated: “Given today’s (drug) epidemic that our state is in, it just seems like a no-brainer that something like that shouldn’t be on the shelves.”

And what did Target do amidst the furor?

Absolutely nothing. Oh, they did issue a statement.

Thanks For the Input, But No Thanks

Molly Snyder, a spokeswoman for Target said, in essence, that the company had heard complaints from consumers, but will leave the pens on the shelves, thank you very much.

“We have not made any changes to our store Halloween assortment related to this product,” Snyder said. “At Target, our intent is never to offend any of our guests, and we appreciate their feedback. We have shared this feedback with the merchants for them to consider as they plan for future merchandise assortment.”

In a day and age where even the simplest complaining tweet about the smallest slight can cause corporate monoliths to cower and quiver before the social media monster, Target’s cool and calm response was refreshing.

Rather than react blindly and cover themselves in abject apologies, it stood its ground and allowed the issue to run its course. Target didn’t even bother to state that Amazon and Wal-Mart (among other retailers) sell the exact same item, and have done so for years.

All Sold Out, Not A Sell-Out

It’s a lesson that copywriters, marketers and branders can take to heart: buckling under pressure can actually hurt your clients. If you confidentially believe that your copy and your marketing approach is right, don’t let a few malcontents rattle you.

Listen to complaints and weigh their merits, but if you feel you are correct—stand firm. Having the strength of your convictions can sometimes arouse the interest of someone previously immune to the campaign and win your client new fans.

Target stood by their vendors and the “controversy” died of its own accord. I’d wager that the majority of people never heard of the fracas before reading this.

In the end, the outraged took their best shot—but missed the Target.