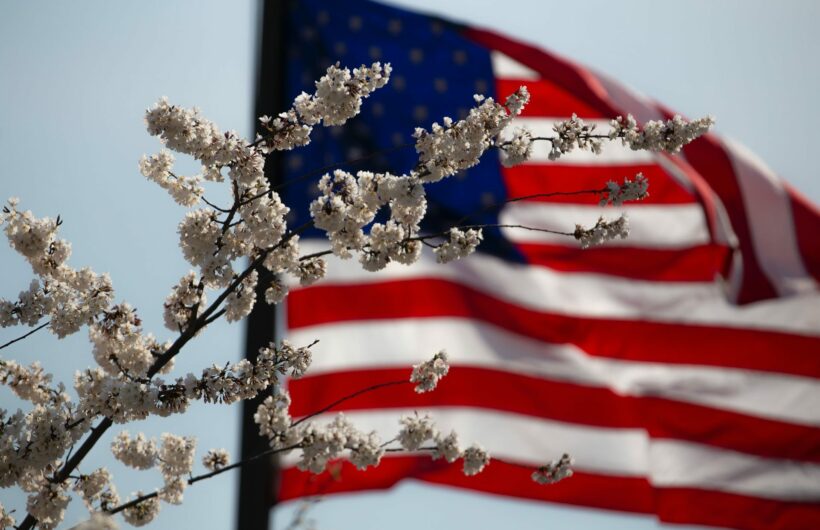 In this installment of MarketSmiths’ Badvertising, we remind ourselves of the power of social media. As usual, do not try this at home!

PacSun had to wave the white flag after their controversial upside-down American flag shirt outraged shoppers. The fact that it was released on Memorial Day, 2015 didn’t help. Cries of outrage and threats of boycott exploded on social media like, well, like Memorial Day fireworks.

In a Facebook statement, PacSun said that it was immediately removing the shirt from its stores and website “out of respect for those who have put their lives on the line for our country.”

That makes good copy, and that’s not really surprising, but the controversy skipped over a very interesting question: when is using the American flag as branding inappropriate? Granted, it is sort of illegal, but is it wrong?

What sparked so much outrage about the shirt?  Was it because the PacSun flag was upside down, which signals distress? Maybe, but a well-known record label has been using this as their branding logo for years and nobody has demanded it be changed. And what about Netflix’s House of Cards? There are numerous examples of the American flag being used for branding purposes (especially after 9/11) on everything from socks to undies to hoodies.

So what made the PacSun shirt so controversial?

Interestingly, it all seems to be another case of social media amplifying the outrage. The woman who originally complained about the shirt later offered up her reasoning, saying it wasn’t really the shirt itself that upset her, but rather the ill-timing of the set-up: “[Memorial Day] was not the ideal time to bring that shirt front and center,” she wrote.

So, in the end, we have a situation where a lone Facebook posting (that was more a complaint about the timing than taste) quickly escalated into outright outrage by others, forcing PacSun to remove the flag shirt, losing untold millions in the process.

It’s debatable whether or not PacSun’s flag shirt was in bad taste or not, but good marketers, branders, and copywriters need to be constantly reminded of the massive power of the social media monster. It has its benefits, but it’s also created a hoard of public crusaders who, though often meaning well, will ramp-up the outrage meter to 11 at the drop of a tweet and breathe enough fire to scorch your clients.

Let’s run that up the flagpole and see who salutes.

The Industry Dish: How to Avoid Fashion Copy Faux Pas

Why Your Brand Voice Needs a Copywriter’s Green Thumb