When Under Armour released a T-shirt based off an iconic World War II image, veterans took offense. Under Armour’s quick apology and removal of the item shows how brands should respond to backlash. 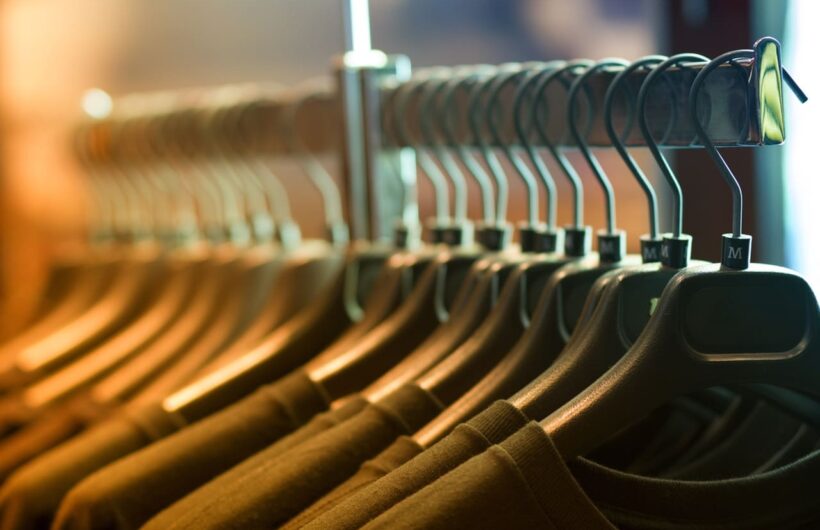 In this installment of MarketSmiths’ Badvertising, we examine what happens when you shoot for the hoop but end-up dribbling the ball instead. As usual, do not try this at home!

In our post-9/11 world, the last thing that any American company—especially a young and growing one—wants is to be associated with disrespect toward the military. It seems like a no-brainer. But apparently the sports-apparel brand Under Armour didn’t get the memo.

In the spring of 2015, they released a t-shirt called “Band of Ballers.” It depicted men raising a basketball hoop, echoing the iconic photograph that depicted World War II soldiers raising a US flag on the hard-won island of Iwo Jima. Clever copywriting and a cool and edgy design, right, bro?

Things did not go well.

Nothing But (Trouble on the) Net

When the shirt made its debut, social media burst into flames and Under Armour’s website was flooded with complaints. Vets, members of the armed services—and just regular people—cried that the shirt mocked and belittled these great American heroes. A day later, Under Armour apologized on Facebook saying the shirt “is not reflective of our commitment to support & honor our country’s heroes.”

They immediately pulled the item from their shelves and from their website. Considering the shirt’s flippant tone, it is surprising to note that Under Armour has long-fostered close ties with military groups—including Wounded Warriors—thus making the shirt even more of a head-scratcher.

Interestingly, this was not the first time that Under Armour made a serious foul.

In 2013, the “one-game-only” uniforms that they made for the Northwestern University football team drew fire because the helmet, gloves and the cleats appeared to be splattered with blood. They had designed the uniforms to honor veterans, and raise money for the Wounded Warrior Project.

Marketing mavens and copywriters across the advertising spectrum agreed that the idea for the Iwo Jima design probably sprang from Under Armour’s desire to push the envelope and appeal to a younger generation, many of whom don’t view the military in the same way as do older people.

But they also agreed that while the company dropped the ball, they were smart to react quickly to the negative public opinion, apologize, and remove the shirt once the backlash began. The moral being that while cutting-edge marketing is fine, remember that it can slice both ways.

Is Your Copy “Professional” Enough?

Can your “Boring” Company have Edgy Web Copy?

The Rise of Wearables: Advancing the Future of Healthcare