Gap's sexist children’s clothing ad shows why attention to detail in copywriting is a must. 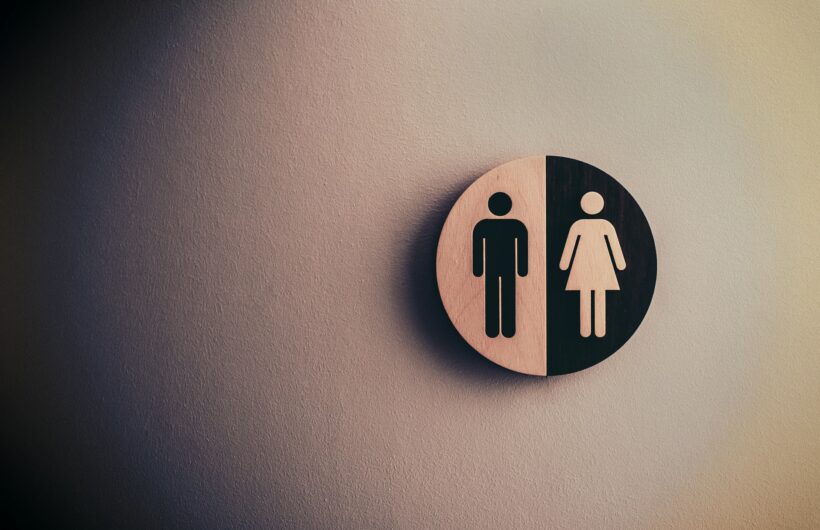 In this installment of MarketSmiths’ Badvertising, we explore how Gap caused a kerfuffle by launching a sexist ad campaign for children’s clothing. As usual, do not try this at home!

Gap Kids recently sent an email marketing campaign to UK shoppers, featuring two cute tykes. What were they modeling? The latest in gender stereotypes, according to critics.

Judge for yourself—here’s the ad:

Isn’t that darling? As you can see, the Social Butterfly wears a precious pair of silver cat ears, matching silver shoes, and a chambray shirt with a big ol’ pink G on it. Meanwhile, our Little Scholar boasts some hip black velcro shoes and a graphic shirt with Albert Einstein—his name misspelled “Einstien” underneath. Nice touch.

“Your future starts here,” reads the Scholar’s side of the ad. However, our Social Butterfly will merely be “the talk of the playground.”

The Gap Gets Called Out

Backlash was immediate, and it was harsh. Let Toys Be Toys, an advocacy campaign against the gendered marketing of children’s toys and books, gained over a thousand retweets in calling out the sexist ad.

For anyone who thinks that sexist marketing to children isn't a problem… Really @UKGap ? HT @PsychScientists pic.twitter.com/BnGCQhujwG

Gap defended the ad, with spokesperson Liz Nunan stating: “Gap brand has always stood for individuality, optimism and creativity. Our intentions have always been to celebrate every child and we did not intend to offend anyone.”

Of course, brands rarely intend to offend. The point was that Gap did offend, and then did nothing about it.

Copywriting Lessons to Take Away

There’s a lot to unpack here. Perhaps the most obvious takeaway is that this was a bad copywriting concept to begin with. There’s nothing wrong with having kids model kid clothes, but Gap went too far. The copywriting made the focus more on the kids than the clothes, playing on gender politics and stereotypes. The fact than no one noticed this before it launched—or the fact that Albert Einstein’s name was misspelled—shows a shocking lack of attention-to-detail.

And in the end, there was no reason for the copywriters to have taken this approach. It had nothing to do with selling clothes and was guaranteed to cause controversy. Unless the client is a politician or an advocate, it’s usually best for copywriters to stay away from hot topics like gender equality, religion, and politics. Focus on the client’s best interests and, most importantly, consider how the copy will read to an outsider.

For more copywriting advice on how to send the right message to your audience, contact MarketSmiths today.

Why Lush Cosmetics Is Quitting Instagram—And Whether You Should Too

Healthcare, Technology, and Fintech: Three Industries That Will Prosper in the Post-coronavirus Economy