In 2014, AirportParkingReservations.com ran a tasteless ad trying to capitalize on an actual tragedy. Here’s what this incident can teach us about clueless copywriting. 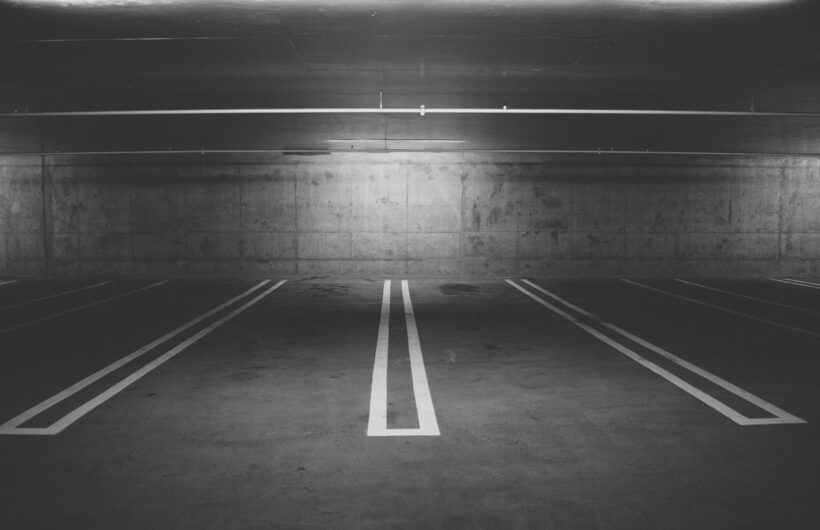 In this installment of MarketSmiths’ Badvertising we examine the difference between a good marketing idea and a bad, oh so very bad, marketing idea. As usual, do not try this at home!

Back in 2014, a middle-aged man was discovered dead in his car at the parking lot at Chicago’s O’Hare airport. A tragedy. A mystery. A marketing opportunity? Apparently AirportParkingReservations.com, a Connecticut-based parking reservations company, thought so.

One of their copywriters took to social media and did two truly awful things. First, they tried to link his death to the stress of finding a parking spot. Second, they attempted to lure customers with a coupon code to get $5 off a parking spot. Don’t Be Late… Or You Could Die!

Really? What brilliant creative mind thought this was smart marketing? When a bad ad idea gets coupled with creepy copywriting, you get such award-winning phrases as: “Don’t be late and end up in a crate.”

And then there’s the kicker: “Save stress and possibly anything worse by utilizing technology and reserving all your travel needs in advance…” The syntactical structure is almost as gross as the sentiment behind it.

As you can imagine, the reactions weren’t pretty. The company fell over itself making apologies, emailing customers that: “We sincerely apologize about this HUGE mistake and can only extend our apologies to you and all those offended.” One can only guess that heads soon rolled. It’s hard to believe that companies can still make bone-headed marketing moves like this. It’s almost become de rigueur: tweet something stupid, get flamed by the media, apologize. Of course, some companies do it strictly to be controversial and get noticed, while others are just clueless. Don’t be a clueless copywriter. Use your head before you start typing or it might be the next one to roll.

In the end, the man’s autopsy was inconclusive. Still, you should probably get to the airport early if you want to find a decent parking spot.

How to Create a Better FAQ Page: 8 Ways to Turn Questions into Conversions