Subway's message about healthy eating got lost in its bizarre, fat-shaming commercial in which a woman models sexy Halloween costumes for her coworkers. It’s a lesson in bad copywriting and how controversy can overshadow an ad’s message. 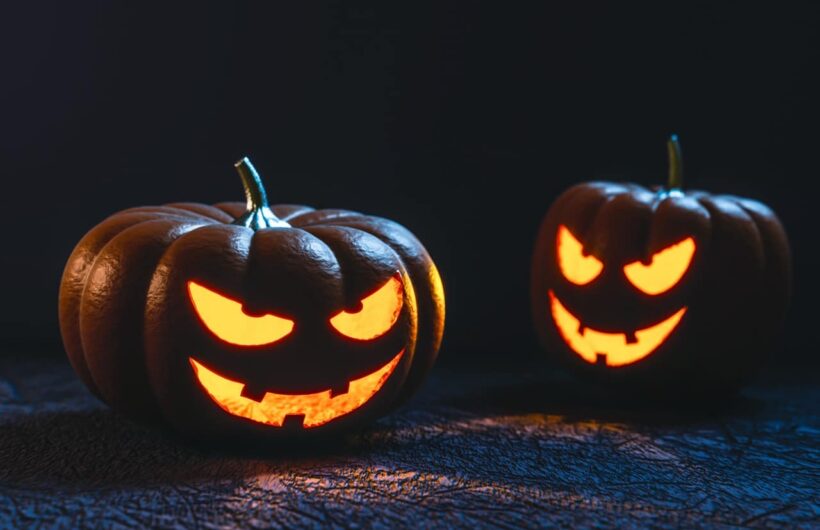 In this installment of MarketSmiths’ Badvertising, we examine what happens when an ad’s message becomes lost in the controversy. As usual, do not try this at home!

Subway tried to ruin Halloween for women back in the fall of 2014 with a commercial reminding them that it’s never, ever, a good time for them to stop dieting.

The scene shows a woman having lunch with two office friends. She is horrified when she catches them eating burgers (gasp–burgers!) for lunch. “Summer’s over,” says the other girl, meaning bikini season was over. Oh, but Halloween’s coming, counters the woman, you still have to eat healthy if you want to fit into all those sexy Halloween costumes!

She then (via the magic of television) shows us what costumes she means: sexy nurse, hot devil, spicy red riding hood, foxy fullback—wait, what? Is “foxy fullback” even a thing? As one might imagine, the spot didn’t sit too well with a bunch of people who took their beef to Twitter with the hashtag #sexistsubway.

It was not exactly the response that Subway had hoped for and, as usual, the ad was quickly pulled and apologies issued.

So what exactly went wrong here?

When The Message Becomes A Mess

From a copywriting perspective, it was a bad marketing decision to craft an ad that combined a Subway sandwich with fat-shaming, skimpy costumes, and Halloween—a holiday usually dedicated to pigging out on candy. Throw in the awkward premise (modeling sexy outfits for your co-workers), and you have one unseemly marketing mess on your hands.

Again, from a copywriting perspective, whether the ad was sexy or sexist is less important than the fact that the message of the commercial—eat Subway, stay healthy and fit—became overshadowed by the controversy. Wouldn’t it have been smarter to simply make the spot about the healthy aspects of eating a Subway sandwich over eating a

hamburger? Wasn’t that the point? Surely there’s humor in that.

My old mentor, Graham Chapman of Monty Python, once told me humor works best when it grows organically from the premise, and once you introduce sex, the laughter stops and the libido takes over. Good creative works best when copywriters, art directors—all ad people—know the client’s message and stay focused on it. Once this commercial veered away from that, and went into “sexy cosplay mode,” the message became lost.

The trick: focus on the client message. The treat: happy clients.