Heineken's ad in which women dump their too-drunk boyfriends was meant to show the dangers of binge drinking. But many found it insulting. Here’s how a lack of social awareness can cause good intentions to produce bad advertising. 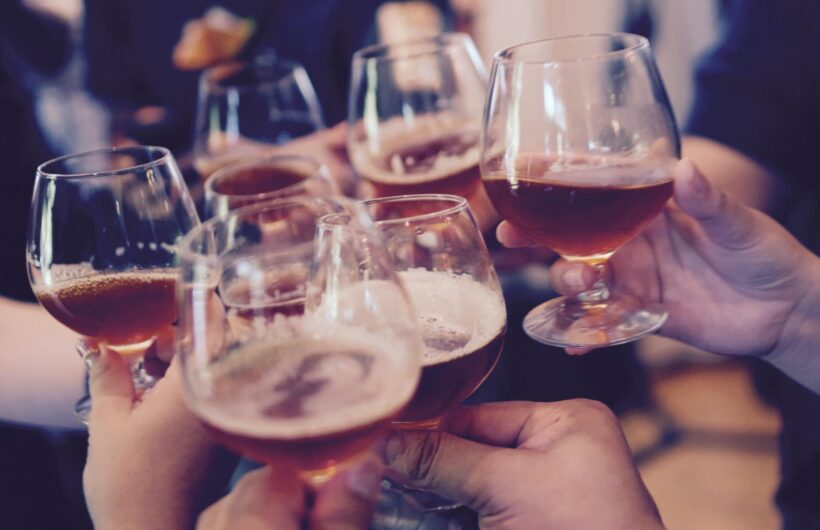 In this installment of MarketSmiths’ Badvertising, we examine what happens to creative copywriters when good intentions go wrong. As usual, do not try this at home!

Not long ago, Heineken released an ad campaign titled “Moderate Drinkers Wanted.” It shows women dumping their drunk boyfriends at the bar, singing “I Need A Hero” by Bonnie Tyler.  It was an unprecedented effort by a major brewing company to portray the downside of binge drinking, with a clear social message that if you booze you not only snooze but you lose (the girl).

Designed to empower women, the concept boasted great copywriting and art direction. It was based on a solid study of 5,000 premium-beer drinkers between 21 and 35 years old which found that, among millennials (the target audience), responsible moderate drinking was much cooler than getting blotto.

So why did some on social media trash it?

Unfair to Men? Pandering to Women?

The negative response came quickly in tweets and opinion pieces:

@TheDrum Many of the women I know drink more than men.

Advertising creatives chirped in, speaking to The Drum. Laura Muse, creative at Creature Advertising in London, said: “A beer brand standing up for not getting blotto, in a non-serious way, is very brave,” however, “the execution was actually pretty insulting to men.” Others added that if a global brand wants to use its power to be pro-social, it needed to think the idea through. “This big budget spot wants us to believe Heineken are doing good,” wrote Anna Carpen, creative director at 18 Feet & Rising. “In reality, it stumbled and pulled the wrong lever.” Anna also mocked the thinking in the Heineken boardroom: “Well Bob, we’re promoting responsible drinking, so let’s not worry about what women think. And leave out any ugly girls too, ok?”

Despite the negative barrage, Heineken stood by its ad. Agnieszka Gorecki, Heineken’s communications manager, said that it wasn’t intended to patronize women but to treat them as ambassadors or influencers: “I would say that is not our attention, this campaign is to empower women,” adding that, “We show them (women) as strong powerful people and we ask them to reach out to men. Our real target is males.”

Some surmised she’d said that because it’s only men who get wasted.

Yikes again. So was the ad concept a win or a fail?

Socially Aware or Not?

When crafting a socially-conscious ad campaign, it’s important for everyone involved, from copywriters to account directors, to try and strike a balance between making people aware of an issue and pointing the finger of blame. Of course, everyone—not just men—should drink responsibly and exhibit self-control because, well, slobbering drunks are just not a lot of fun, but no one should be shamed into doing the right thing, be it by men or by women. Perhaps Heineken should have mixed in some woozy women along with the maxed-out men. The truth is, responsible drinking works for—and against—both sexes. After all, we all need a hero—and a puke-free car or subway seat.

On the Creative Process: The Squiggly Line, Creativity, and Effective Copywriting