Badvertising: The Legend of the Cursed Kleenex Commercial

Why is a 1986 Japanese Kleenex commercial still making rounds on the internet? The creepy urban legend behind the video shows that a bit of mystery can go a long way in marketing. 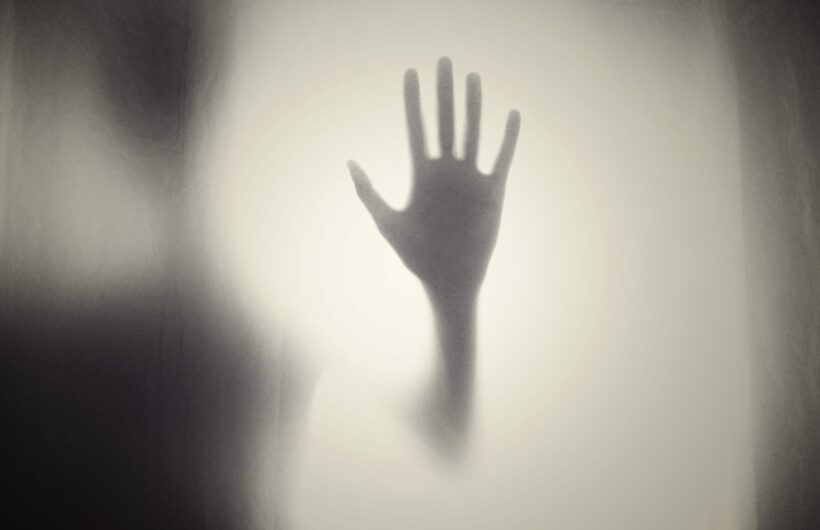 In this installment of MarketSmiths’ Badvertising, we look at the strange rumor that surrounded this odd Japanese Kleenex commercial that aired briefly, some 30 years ago. As usual, do not try this at home!

Back in 1986, Kleenex released this commercial in Japan. But beware! If you dare watch it, you’ll surely be cursed and/or die!

“Now, what the heck was that all about?” you probably asked. If you mean the commercial, titled “Red Demon,” I can only suppose that they were trying to sell some Kleenex—but as to its weirdness, and as to why you may yet die because you watched it, well, that’s a long story…

If you’re like me, you love a good urban legend—the scarier, and the freakier, the better—and the one that sprang up around this spot is a doozy. According to popular opinion at the time, everyone involved in this commercial died or became ill in a strange way. They (you know, “they”) said that the cameraman later burned to death in a freak sauna fire (ooooh!!), and the actress became impregnated with a demon child (bwa-ha-ha!). She was then either admitted to an insane asylum or driven to hang herself “under mysterious circumstances,” or so the legend goes.

They say that the baby actor, the one seemingly dressed like an oompa-loompa, later died in a horrible car crash and was decapitated! Even the music in the ad was haunted. It was supposedly an old German folk song containing the lyrics: “Die, die, everyone is cursed and will be killed.” Catchy. To top it all off, they said that anyone who dared watch this commercial was going die or go insane (that’s you!). Man, that is one seriously messed-up commercial.

Part of the reason that this creepy urban legend swirled around for so long is the fact that nobody had seen it for years. It had aired only a few times before it was pulled, and had been out of circulation for decades. It only recently popped up on YouTube and, wouldn’t you know it, not one of these rumors proved to be true.

A little research showed that none of the actors (nor the cameraman) had died, mysteriously or otherwise. There was no “demon baby”… Even the “freaky German death music” ended-up being just a piece of pop music—sung in English! So much for urban legends.

A Good Mystery is Good Marketing

As it turns out, the commercial was just an attempt to cash-in on a wildly popular Japanese anime of the day, called Urusei Yatsura! The oompa-loompa-esque was based on a character named Ten.

So, what is a copywriter, or marketer, to glean from all of this? Well, sometimes Japanese commercials are just odd.

That said, a good take-away is the importance, and the power, of mystery. It’s like the old expression, “Spilling your guts is about as attractive as it sounds.”

Copywriters don’t need to tell customers every benefit about a company or a product. Mystery adds excitement and gets people talking. When Pepsi introduced Mountain Dew Code Red it just appeared in stores, boom, with no fanfare. No explanation. People were curious, they tried it, it was a hit. When people are curious, or even confused, by an ad they pay more attention and they talk.

Whether they were intentionally trying to be mysterious or not, the urban legend that surrounded the Kleenex “Red Demon” commercial helped keep Kleenex on people’s minds. People talked and gossiped about it for decades. Around water coolers and over beers, you’d hear: “Hey, did you ever see that weird Japanese Kleenex commercial…” And then, decades later, when the Internet happened, they Googled it.

So, if copywriters and marketers want people to talk about a product or service, give them something to talk about. Add a little mystery—it’s good marketing.

How a Great LinkedIn Profile Pays Off