What do you get when you put an image of Gandhi as a robot on a can of India Pale Ale? A lot of bad press—as New England Brewing Company can tell you. Here's why you should look before you 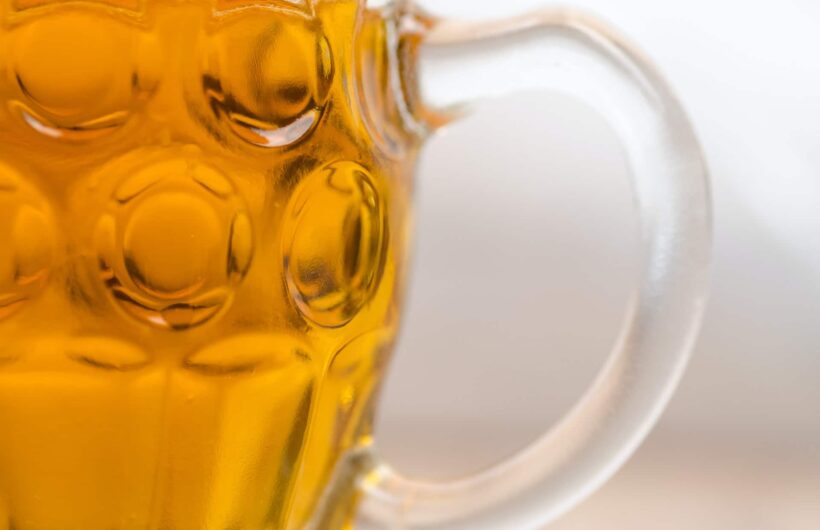 In this installment of MarketSmiths’ Badvertising, we examine what happens when you take a revered leader’s image, turn him into a cartoon robot, and use it to sell beer. As usual, do not try this at home!

Sound ridiculous? Well, I can’t imagine what else ran through the minds of the guys over at the New England Brewing Company back in 2015 when they did this to him:

The copy on the brewery’s website promoted the Gandhi-Bot beer as “fully vegetarian” and “an ideal aid for self-purification and the seeking of truth and love.” Yeah, well the thing is, Gandhi didn’t drink—so you might guess that G-Bot didn’t go over too well in India. You’d be right.

Proloy K Das, a prominent Hartford lawyer, tweeted that Connecticut “should be ashamed to be home” to New England Brewing Company. Indian newspapers reported that a lawyer was bringing a case against the company, claiming the use of Gandhi’s image violates Indian law as an insult to the nation’s honor. In retaliation, an Indian footwear company threatened to make 100 pairs of flip-flops with the image of George Washington on the heel. Not surprisingly, the brewers were quick to apologize and they promised immediate action.

This wasn’t the first time that the brewery found its marketing fall as flat as stale beer. In 2010, they released a stout called Imperial Stout Trooper, with a label that portrayed an image very similar to a Star Wars Imperial Storm Trooper. Coincidence? Please.

George Lucas was not amused and issued a cease and desist order, so they came up with this revision: It’s beyond reason to believe that the New England Brewing Company had no idea that their Gandhi-Bot would be controversial among millions of Indians, just as they surely knew that their Imperial Stout Trooper would provoke the ire of the litigious George Lucas. Controversial advertising can be good, as it cuts through the clutter, but controversy for its own sake is a poor substitute for great marketing and copywriting.

It’s like the child who cries only to get attention, and it’s often just as irritating. With Gandhi-Bot, the brewery stated that the change was going to be purely cosmetic: “It will be the same exact beer, just a new-ish label.” In other words, the beer was already good enough. So then why market it in such a way that it insults an entire nation?

Cheap tactics—but it really is a good beer.

How Poetry Translates into Great Copywriting

Save Food, Help the Planet: Too Good to Go’s Mobile App Marketing Strategy