Badvertising: A Slice of Life

A Domino’s customer posted a rave review of their pizza on Facebook. Domino’s responded to the post with an apology. Whether a rogue bot or human error was responsible, the incident is a lesson in what not to do on 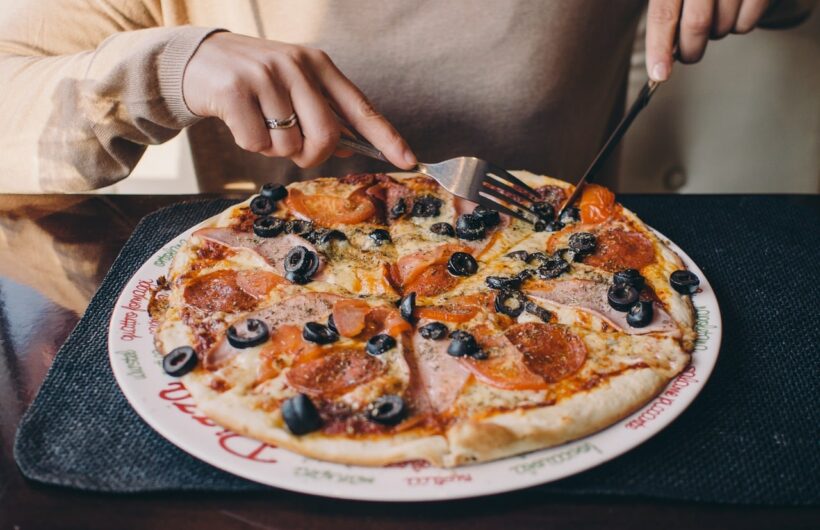 In this installment of MarketSmiths’ Badvertising, we look at how Domino’s mishandled a compliment on social media. As usual, do not try this at home!

Sometimes you just get in your own way. Back in 2013, a young woman named Jeaneth Tavares ordered a Domino’s Pan Pizza. She liked it so much that she went to its Facebook page to tell them just how great it had been.

She even adding a smiley and some encouraging words. 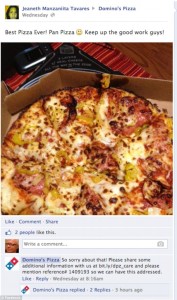 Bizarrely, Domino’s promptly wrote her back and apologized: “So sorry about that. Please share some additional information with us so we can have this addressed.”

Huh? We’ve come out against over-apologizing in the past, but this is just weird. Naturally, people were confused, as most businesses don’t say sorry when receiving kudos. People soon surmised that the pizza chain was using an auto-response bot—one that had apparently glitched. Oops. Pay no attention to the man behind the curtain!

When Consumerist noted that Domino’s had just apologized to a fan, the company tried to joke and spin the mistake: “No, we meant we were sorry it took Jeaneth so long to enjoy the best pizza ever. Think of all the pizza she’s likely had that wasn’t the best ever.” All that was missing there was an LOL. A little bit later, the chain wrote again, this time saying that no, it was not a bot, it was just a goof-up by an employee—a human employee—at its headquarters.

As clever copywriters and media communicators know, it’s always better for brands to be truthful on social media. Domino’s attempt to explain away its apology was insulting, and their continued attempt to address the matter was embarrassing. It’s exactly what you don’t want to do on social media.

Brands are supposed to engage on a personal, social, and human level with consumers—not cover their tracks and make lame jokes when found out. And when things do go bad, as they did here, fibbing can have consequences. Just fess up, own the mistake, and move on.

Smashing Standards: Standardized Tests, Twitter-talk, and the Art of Expanding Your Vocabulary

How These Two Blogs Bring 3D Printing to Life