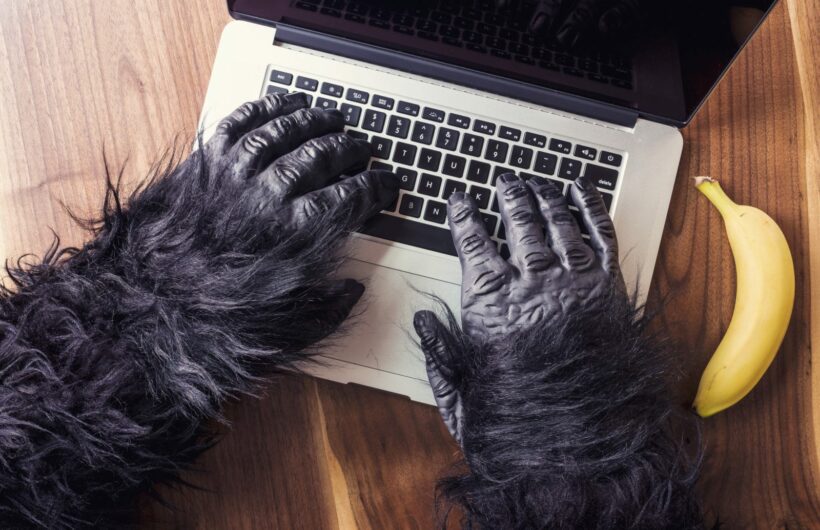 In this installment of MarketSmiths’ Badvertising we look at what happens when the adults leave the children in charge. As usual, do not try this at home!

You ever heard of Bugdroid Park? No? It’s located in the outskirts of Rawalpinda, Pakistan, a few miles southwest of Islamabad—at least it was there, back in April, 2015, according to Google Maps.

You can’t miss it, it’s in the shape of Bugdroid, the Google Android mascot, doing what appears to be “a number one” on the Apple logo. Bugdroid Park never appeared on any maps before that April—so how did this lush, oddly-shaped park suddenly become manifest in Google Maps? Was it the result of some weird natural phenomenon?

To Google’s embarrassment, it was discovered to be user-created content, made via Google Map Maker, by a trusted and vetted Google Map contributor gone rogue.

But how was it not caught in time? Doesn’t Google have editors? I mean, this is Google!

Maybe this picture, located on the map a few miles east of Bugdroid Park, explains things a little better: It seems that even all-mighty Google falls asleep at the wheel, as this wasn’t the first, or the last, time that Google Maps allowed vetted contributors to go unchecked.

Not long after the “Bugdroid Park” incident, it was found that by typing racial slurs and nasty expletives into the map’s search bar you could go to many places. For instance, typing “dumb f***” into the map’s search bar took you to places like the National Zoological Park in Delhi and the US Supreme Court—and worse. Maybe Google should redefine “vetted contributor.”

Google’s decision to allow end-users to make changes to the maps was a fine strategy, as it helped to keep the service updated. But the lack of editorial supervision created major embarrassment and bad publicity for the company just as it was gaining ground in the Google vs. Apple map wars.

Google was forced to shut down its crowd-sourced Map Maker tool for several weeks until it could fix the glitches and save face. This cost them plenty in prestige and cash.

Too Much Monkey Business

As professional marketing mavens, branding gurus, and copywriting wizards, we should all learn from Google’s mistake. The dangers in an over-reliance of unchecked user-generated and crowd-sourced content can often result in the “Infinite Monkey Theorem.” The benefits of crowdsourcing are often touted (“a million minds at work on a single idea!”), but there’s little hard evidence of effective branding or copywriting results coming from it.

To keep better control of online content it’s always better to hire one copywriter than trying to build an army of typing monkeys.

What Marketers Can Learn From Poetry