When Rhode Island launched a promo video featuring stock footage of…Iceland, potential visitors were not impressed. This advertising failure highlights the importance of accuracy in marketing—and shows exactly how cutting corners can backfire. 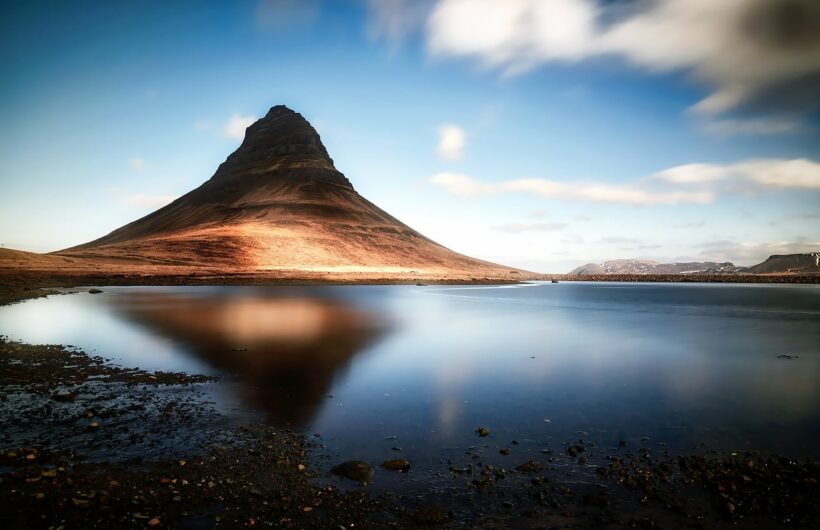 In this installment of MarketSmiths’ Badvertising, we look at the bungled “Come to Rhode Island” promo video that incorporated stock footage… of Iceland. As usual, do not try this at home!

Three seconds of video. That’s all it took to bring down Rhode Island’s top marketing official, Betsy Wall. The video, which touted the benefits and beauty of the state, was released despite questions from two top staffers who wanted to know where in Rhode Island this was: 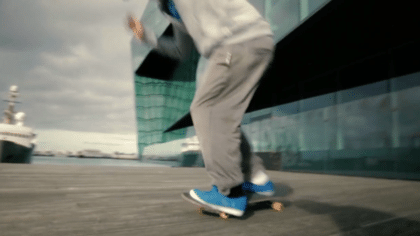 Turns out that those three seconds, which show a skater kid doing a kickflip, were taped in front of the Harpa concert hall—which happens to be in Reykjavik. Which is not located in Rhode Island.

You can see the video for yourself in this tweet; the Nordic skater’s kickflip clip is about 10 seconds in.

You know that things have gone horribly wrong with your ad campaign when the governor says: “Here’s the good news: Now when people go search for Iceland, they’re seeing Rhode Island. So maybe some people will come visit us, too.”

As one might expect, the ad was quickly pulled, the Twitterverse mocked Rhode Island relentlessly, the people involved lost money and, in Ms. Wall’s case, her job. The ad agency involved tried to cover their gaffe by saying: “The footage in question is of a Rhode Island skateboarder, filmed by a Rhode Islander.” Oh. That’s like saying Elvis was a Native American because he once donned this:

Copywriters, advertisers, and brands can learn a valuable lesson from the Rhode “Iceland” fiasco. The ad agency here cut corners: it used misleading stock footage, assuming that people either wouldn’t notice or care. The footage was “almost right,” but Iceland isn’t Rhode Island, and you can’t pretend that it is.

Whether you are writing website copy, website content, or blog content, accuracy matters. The right words have to be employed, the facts must be correct. Drill deep, use dynamite if you have to, but your goal as a copywriter is to have readers nodding and saying yes to your words, because your writing is clear, concise, and, most of all, correct. Almost only counts in horseshoes. Remember, as Mark Twain once said: “The difference between the almost right word and the right word is really a large matter—’tis the difference between the lightning-bug and the lightning.”

Tales from the Crypt: 3 Lessons from Crypto Copywriting