The Dangers of Ignoring Your Actual Audience

Copy needs to do more than fill space: it has to be targeted and on-point. You can only accomplish that by listening and responding to your audience. Here's how the Clinton campaign failed to do so—and paid the price. 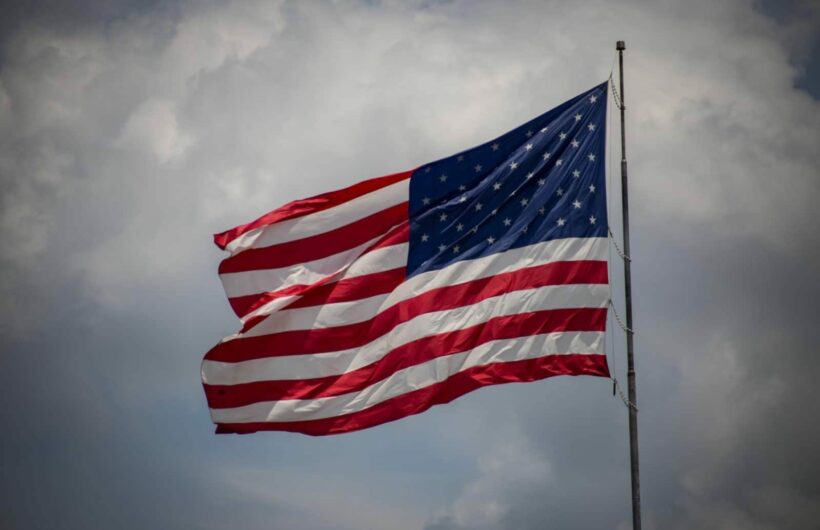 The Democratic Party lost the 2016 presidential election long before news outlets declared Republican nominee Donald Trump the winner. From a content strategy standpoint, Democrats’ approach was off from the outset of the race, leading to disappointing results and a historically significant lesson.

Hillary Clinton’s campaign fell into the same trap many national and global brands need to crawl out of: making assumptions about their audience and designing a campaign strategy around those unfounded theories. (We all know what happens when you assume, right?)

Before developing a strategic approach to your marketing efforts—or political campaign—you want to gather enough insight to understand your audience. That understanding includes figuring out who you’re actually targeting, and keep in mind: sometimes, the gap between your assumed audience and your true audience is much greater than anticipated.

For example, in the 100 days leading up to the 2016 election, Hillary Clinton never traveled to Wisconsin, which ended up being a key battleground state that contributed to Trump’s victory. Early in her campaign, Clinton’s advisors decided to focus on social issues and target minority groups. However, by pushing a narrow message to an exclusive audience, the Clinton campaign had ignored an entire subset of Americans. That left many Caucasian, working-class voters in Wisconsin—as well as Michigan, Pennsylvania, Florida, and Ohio—feeling neglected, and longing for a candidate that understood their plight.

When developing messaging strategy, brands normally consider geographical and demographical elements, but may not pay attention to audience ideologies and psychographics. How can you speak to your intended target if you don’t fully understand how people think and behave?

Donald Trump, for example, knew precisely who he was talking to throughout his campaign. Research helped him dissect his audience, so he could determine which messages to focus on as Election Day approached.

Clinton, however, had a larger audience than she assumed. By not paying attention to certain segments, her campaign could not align its message with a significant subset that eventually determined the election’s outcome. Simply put, many people did what we normally do when we feel abandoned: they turned to someone else.

For brands, the major lesson to glean from the 2016 presidential election is to conduct thorough audience research. And when you’re developing your strategy, know that while numbers are important, your brand is ultimately speaking to a human. So, don’t miss out on business by appealing to too narrow of an audience—or in some cases, the wrong audience altogether.

Want to learn how MarketSmiths captures the attention of your real audience, and then drives home your message? Read about our process here, or reach out today!