It's election season—and campaign ads are everywhere, as usual. But times are changing, and political copywriting has to change as well. 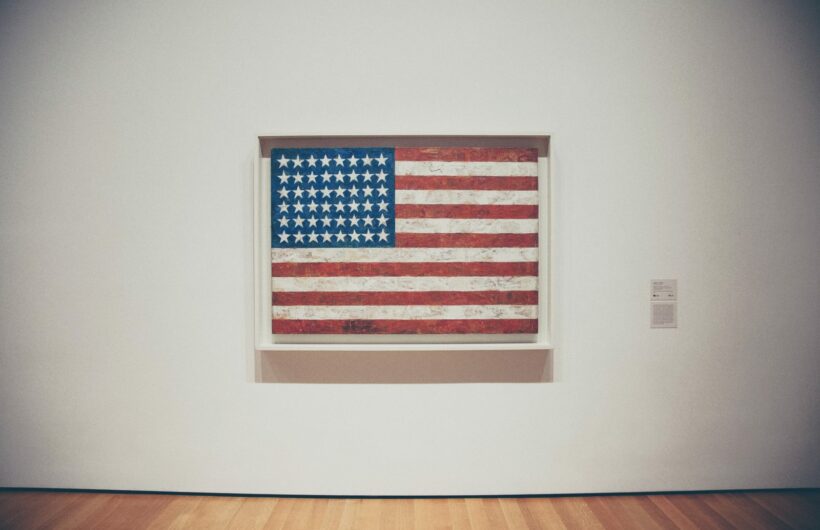 It’s been a rollercoaster couple of weeks in politics. As I watch across the pond, from here in the UK, first Trump, and tonight Clinton, have been given their respective nominations. No matter how you might like or abhor each candidate, they’re now official, and the race for the White House is formally on.

Predictably, the two events have drawn a lot of comparisons—everything from who’s winning the ratings war to who wears it best. But by far the most prevalent “DNC vs. RNC” debate focuses on mood and rhetoric. Most agree that while an angry storm cloud of fear hung over the RNC, the mood at the DNC championed hope and humanity.

Of course, some of this is your standard politicking. If the tables were turned and you’d had a Republican in office the past eight years, the sentiment might be flipped. Would Republicans believe your country’s going to hell in a handcart? Would Democrats have such a rosy view of the present? Maybe not.

But this year feels different—and it is.

Like it or not, Republicans have picked a nominee that loves to whip up hate—and does it extraordinarily well. Far from predictably gloomy, Trump’s speech at the RNC was downright apocalyptic. As he shouted his way through the script (short fingers emphatically slicing), he claimed “America is a mess” and painted a bleak picture of a country on the brink of doom.

It’s no surprise that the Republican event felt testy and tempestuous. The chance of a Trump presidency rests on a candidate who has no qualms about, well, anything. Divisions run deep in a party where many stalwart members have converted—if just for this election cycle.

Following Republican doom, Democrats let the sun gleam and glimmer. The DNC has been rife with cheer and uplift. In his speech, President Obama called on Americans to “reject cynicism, reject fear”, and declared that “America is already great”. I’d think these are messages most Americans want to hear.

Fear or hope—which gets you to the ballot box?

Fear of loss or hope of gain—both are powerful strategies of persuasion. And no less in copywriting services than in politics.

As copywriters, our job isn’t substantially different in tone and import from that of political speechwriters. The hurdle is similar: to get a (perhaps apathetic) prospect to take action. If you’ve ever tried to write your own website copy, you may have even asked the same question: which emotion will move my prospect to act?

Well, in copywriting, it’s a little of both.

In the wake of 9/11, General Motors nearly doubled Hummer sales in the U.S. by capitalizing on the sudden fear of “the outside.” The cars were advertised as indestructible, military-style vehicles, with a high vantage point to let you spot danger from afar. In reality, they had a tendency to roll.

Fear-based marketing such as this prevailed in copywriting services for years. Experts aligned around a similar notion: that we’re more riled up at the thought of losing $100 than the prospect of gaining it. These fears aren’t exactly pain points: they project pain further into doom, gloom, and despair.

The reality is: how inspiring are despair, distrust, disbelief? Invoke these emotions in an empowered prospect and he’ll soon be high-tailing it off your website. Who wants to read something that causes depression, and narrows the worldview to an endless refrain of fear?

Hope in a bottle or heading

But here’s the truth: in website copy, fear and hope carry more power when sparked together.

To inspire your prospect to sign up for your newsletter, to fill out a form, to buy, you can evoke pain. That’s a good way to start: it shows empathy with struggle, with challenges, with being human. But from there, you can crescendo further. Rather than just blunt the pain, your product or service could fuel a vision of what life would be like if it were perfect.

That’s how you win a customer using fear and hope. But does one win an election on fear or hope? In 2008, it was about hope (Yes, we can!). We’ll have to wait until November to find out what tides the current mood carries over there.

Need a copywriter to inspire your customers? Then reach out to us today.