Context connects you to your audience, and without it you're lost. Don't believe us? John Oliver does. Learn how he sells a message. 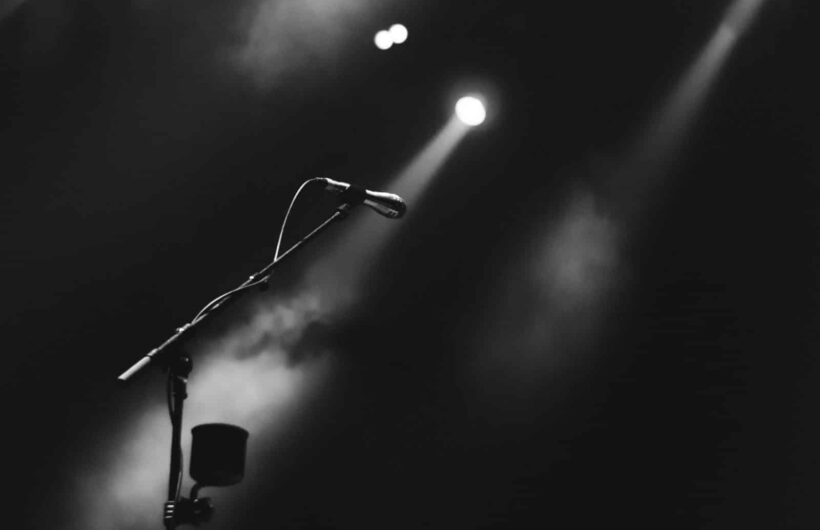 Looking directly into the camera, dimples on full dent, John Oliver begins the week’s main story with a single word: “debt.” He hurtles you into the monologue, startling you with a filmed Nicolas Cage conniption, launching you into clip after clip of repugnant debt collection tactic until your head hurts that this realm is so evil. In contrast, he showcases a few debtors: gentle, confounded, entirely innocent.

17 minutes in, you want it to go on forever. But it doesn’t. Next, Oliver announces that his show, Last Week Tonight, has started its own debt-buying company, and purchased a pile of old debt that he’s about to forgive. To thunderous applause, he strolls over to a giant red button, flanked by spinning dollar signs. He hits the button, triggering hundred dollar bills to rain down on the stage, and releasing 9,000 Americans from $14 million of yesterday’s bills. Done. Oliver’s a super-hero. You’ve split your sides laughing. And we all now know something meaningful about the state of the debt crisis in America.

Now what does this have to do with copywriting?

If you haven’t already seen the June 5 episode of Last Week Tonight, we encourage you to. We haven’t spoiled a thing for you: it’s amazing.

But for our purposes, note the way Oliver did it. He didn’t sit behind his desk, lecturing us on how sketchy and unfair debt collection can be. Instead, he entertained us, culminating in an elaborate stunt to prove that “any idiot can get into it.”

And that’s the kind of copywriting we sell here. Showcases. Dynamism. Stunt writing that’s a pleasure to read–and riles you up before you know what hit you.

We do this in a couple of ways. The first is by providing context. As Last Week Tonight proves, words carry more weight if you demonstrate the meaning behind them.

The second? Making the copy so fun to read that you never saw it (the sell) coming.

So what is stunt copywriting? Let’s show you.

Years ago, a martial arts school approached us to write a letter to help prospect for new students. The client’s original version read:

Sign up for karate class, and we’ll give you a free pair of hand wraps.

This letter lacks context, and it doesn’t inspire people to enroll in karate. After digging deeper to find out the real benefits of martial arts training, we discovered that karate is a great workout–it strengthens your mind and body, conditioning you to handle everything inside the ring and out.

With this more vivid understanding, we went big with our version of the letter:

The tension mounts. A flashbulb screams. Your eyes are firmly on the cage.

But the two men facing off are intensely focused on just one thing: being the best fighter of the night.

These gladiators are supreme athletes. They’ve been conditioned to never surrender. If this sounds incredible, then you’ve already got the soul of a warrior. Developing the body and skills to match is closer than you think.

Did that provide context?

Was it fun to read, even if you’re not a fan of MMA?

Did the combination of the two things make you want it–more than the hand wraps, at least?

Good. That’s our equivalent to having money rain down on your head. Because that’s the intent–and we are proud to say that the results have borne fruit, more often than not.

Lessons From My Alma Mater: What Princeton’s COVID-19 Letter Teaches Companies About Tone