Holiday campaigns often provide the most memorable content companies have to offer. We look at some classic festive campaigns and explore how they work and what they can teach us. 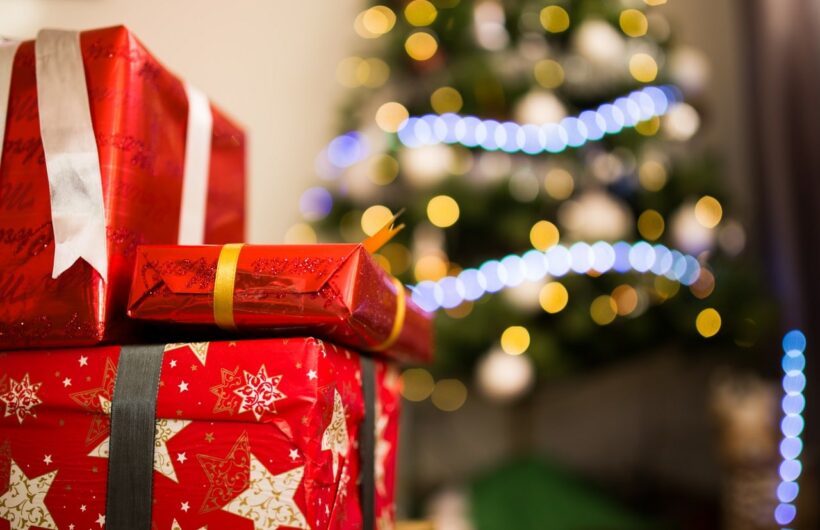 Love them or loathe them, there’s no denying that holiday marketing campaigns are often some of the most memorable. Combining the season’s inherent consumerism with its iconic and evocative imagery has the potential to attract a sleigh-full of attention to your brand and close out the year on a jubilant note. Between Thanksgiving, Christmas, New Year, and everything that comes in between, there’s no end of opportunities for brands to get their festive cheer on, and earn those coveted conversions along the way.

That being said, many consumers are growing disillusioned with the endless bombardment of holiday marketing that seems to start earlier and earlier every year. In response, smart brands are forced to find unusual ways to stand out from the pack and turn cynicism into smiles. The results can be heartwarming, hilarious, and sometimes just plain weird. So grab your eggnog and don your novelty sweater as we take a look at what brands can learn from a few of our favorite festive marketing campaigns.

Since 2011, UK retailer John Lewis has effectively cornered the nation’s market in heartwarming Christmas television ads that get everybody talking. Considered an annual festive tradition in Britain almost on par with pantomimes and the Queen’s Christmas Message, the ads are tailor-made to tug at the heartstrings of even the Grinchiest holiday cynic.

This year’s ad is undoubtedly cute, though we prefer 2015’s Man on the Moon, which saw a little girl forge a tear-jerkingly adorable long distance friendship with an elderly man living alone on the moon. The campaign’s simple message to ‘show someone they’re loved this Christmas’ was effective without being pushy, while also raising awareness for Age UK, a charity that aims to reduce loneliness among older people. Over 28 million people have watched the 2015 ad on YouTube to date, proving there’s still a place for sentimentality in holiday campaigns.

All I Want for Christmas is Booze

Like his character on Parks and Recreation, actor and comedian Nick Offerman has made no secret of his love of Scotch. In a brilliantly minimalistic 2015 ad commissioned by Scotch whiskey brand Lagavulin, Offerman sells the drink as the perfect accompaniment to a cozy winter night–by silently sipping his drink by the fire for 45 minutes.

A humorous alternative to the traditional Yule Log broadcast, which first broadcast in 1966 as a gift to New Yorkers living in apartments and homes without fireplaces, the video is surprisingly soothing. Offerman barely moves, except to scratch his ear, cross his legs, or sip his drink, yet he conveys the warmth and manliness that say a lot about the brand without a single word being spoken. Cheers!

For those truly tired of traditional holiday PR stunts, anarchic card game creators Cards Against Humanity offered a cure to what ails you this year. To celebrate Black Friday 2016, the brand decided to dig a really big hole in the ground. If you’re wondering the purpose of the hole, the brand made very clear that there was none. The public was asked to donate to the hole-fund, with every dollar paying for more time spent digging, and a live webcam recorded the efforts. Hole enthusiasts quickly took to rating each scoop of earth as it happened. By the end of the weekend, over $100,000 had been raised, and a large hole had indeed been dug.

There’s been some backlash to the ‘Holiday Hole’ stunt, with critics accusing the brand of wastefulness. Yet after the remarkably bleak year that 2016 has proven to be, others claim the hole was a postmodern response to how spiritless many people feel this holiday season. Regardless, the memorable stunt was an amusing if pointless diversion from the more depressing news stories of November, and bolstered the brand’s snarky reputation.

The holiday season can be the gift which keeps on giving for smart brands that understand their audience and tailor their marketing accordingly. MarketSmiths offer dynamic content marketing services, helping brands get the most out of their marketing all year round. Get in touch to find out more!

The Brand Is the Filter: How Three eLearning Companies Communicate Brand Message

Spit it Out: 3 Ways to Channel Ernest Hemingway in Your Copy

The Gift That Keeps On Giving: How ‘Help Refugees’ Grabs and Keeps Its Donors Through Unpretentious Personalization