Buffy the Vampire Slayer recently celebrated its twentieth anniversary. Here's what one copywriter learned from the TV horror classic and how she puts them to work with a pen instead of a stake. 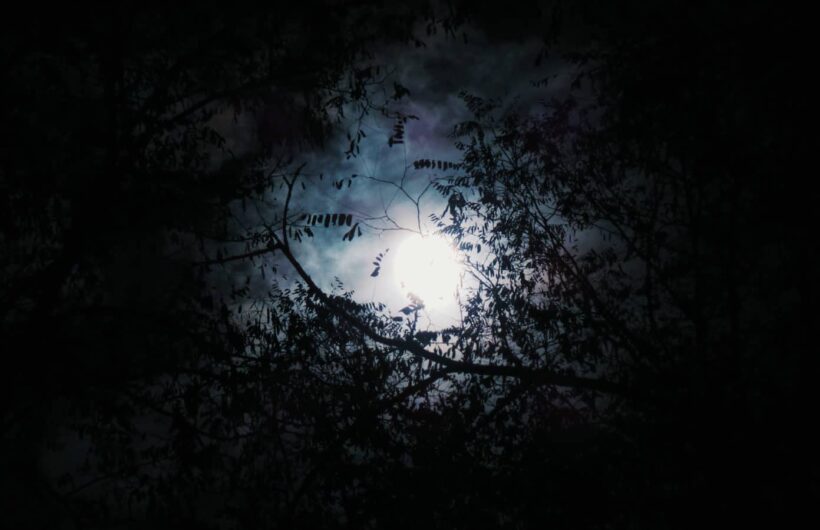 As MarketSmiths’ resident horrorSmith, I didn’t fail to notice the twentieth anniversary of Buffy the Vampire Slayer last week. In fact, I marked the occasion by revisiting one or two episodes… Okay, binge-watching.

Hundreds of fans took to their keyboards over the weekend to express why the cult series about a vampire-staking, demon-banishing, ass-kicking high schooler meant so much to them. Even Buffy herself, Sarah Michelle Gellar, wrote a heartfelt Facebook post about how lucky she feels to have portrayed such an enduring icon of feminist pop culture. So I am certainly not the first to say that Buffy had a profound impact on me—right down to the fact that I happily worked in a graveyard for almost five years.

But just for fun, let’s take a look at what Buffy can teach us about copywriting. Grab your stakes (er, keyboards) and get ready to slay the forces of writing evil. Bland copy, beware…

Just like Buffy Summers, good writers know their calling when they find it. Buffy is chosen by fate to be a Slayer, and is endowed with mystical powers that help her in her mission to battle the forces of evil, making her the thing that monsters have nightmares about. We writers may not be blessed with the increased physical strength and agility, nor occasional bouts of clairvoyance that Buffy has, but we have our own talents. Good writing is not something that can be taught. Like Buffy, we can always learn new things and improve our craft—but ultimately, this is what we’re built for.

Sure, it might not be the most glamorous job in the world, and there are days when you’ll wonder if you’re crazy. But if your calling is to slay the evil forces of boring copy, follow it, and don’t look back.

Watchfulness is a virtue

As Buffy’s Watcher, Giles keeps the Slayer safe and excels in knowledge of demonology and other mystical things that aid her every episode. Good copywriters act as their own Watchers, paying diligent attention to their work to weed out mistakes, and being open to acquiring new information whenever possible—it always come in handy sooner or later. (Giles’ wry sense of humor is also something we can all aspire to!)

Two Slayers are better than one

Buffy is capable and resilient on her own, but she’s made stronger by the people who help her on her quest. She’s got Giles, her devoted friends, the occasional vampire ally like Spike, and even other Slayers. Sometimes Buffy saves them, and sometimes they save her, but she’s is always learning from them and becoming a better Slayer as a result.

The same is true of copywriters. Whether we require a fresh set of eyes to look over our work, or just someone to motivate us, it never hurts to seek help when you need it.

Buffy taught a generation of young women (myself included) that the roles society expects them to slot into are not set in stone, and that they can do anything they set their mind to. Buffy herself never lets anyone force her to be someone she is not, and challenges the status quo when she thinks something isn’t right. In fact, she even defies the entire premise of the series in the final episode when she decides that there should not be just one Slayer, allowing all the women who have the power to harness it. We can all take a leaf from Buffy’s book.

So how does this apply to copywriters? The truth is, a lot of writing out there is dull and uninspired, and it is the job of good writers everywhere to fight back. By producing quality content, we can hold the forces of bland copy at bay—and show the world the true power of great writing.

The team at MarketSmiths consider it our calling to slay evil copy and banish mediocre words. If you’d like to find out more about what we do, get in touch!

A Cheugy Content Marketer’s Guide To Writing for Gen Z

3 Questions For B2B Leaders to Ask to Improve Thought Leadership