Hearts as Well as Minds: the Essential Copywriting Strategy

The oldest and most effective copywriting strategy is getting a new lease on life in the post-truth era. We explore why marrying facts to a compelling story is still the best way to win customers. 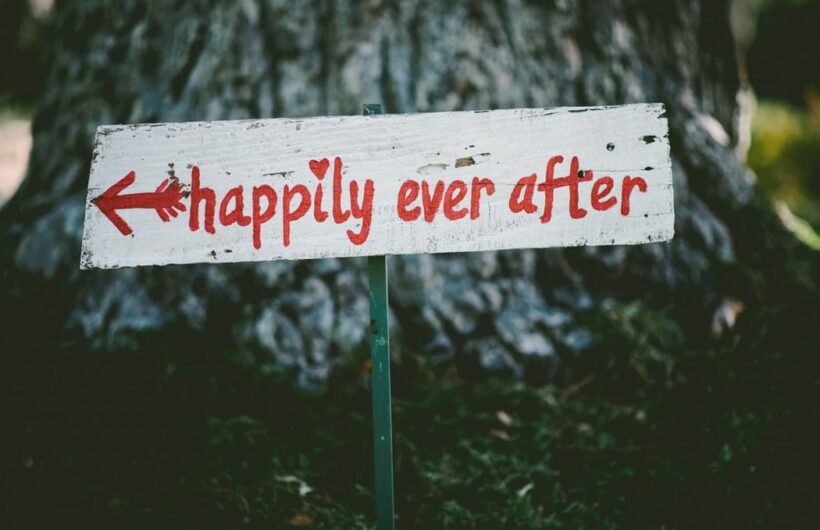 Even times of turbulent political messaging, we can learn some lessons about infusing heart into our copy.

Our guest writer Marty Levine takes a look at how copywriting can win over hearts and minds, even in the most divided of times.

In retrospect, it was inevitable.

Step one: Facebook and Twitter evolve into two of the most important news sources for most Americans. Step two: anyone with a juicy rumor to peddle, and enough followers to spread it, now has the wherewithal to influence thousands, sometimes millions of fellow social media users. Step three: cue the fury of the mob, where facts be damned—particularly when connected to politically charged assertions.

We know the result: the deepest political divisions in a generation or more, where people on opposite sides of any argument can’t agree on factual conditions, let alone the best course of action.

But don’t despair. There are writing lessons to be learned from all of this that can improve the way you to communicate your message to potential customers, win their hearts, and maybe even lead to world peace (okay, maybe not the last one, but it doesn’t hurt to dream big).

Writing in a “post-factual” world

Welcome to the age of post factual writing, where “truthiness” (to use Stephen Colbert’s inimitable word) trumps fact, and emotional reactions determine what we believe. As numerous scientific studies have confirmed, we tend to believe what we want to believe. As a result, we fit what we read, hear, and even see into preconceived notions of what’s “true” and what’s not. Social scientists even have a fancy term for it: “Confirmation Bias.”

But the more difficult situations in life can often teach us the most valuable lessons. And for those of us dedicated to developing compelling copy, there’s a doozy of a lesson here—though perhaps not the first one that comes to mind.

Living in a “post-factual” world is not license to ignore the truth. But it does demonstrate how stirring powerful emotions determines the candidates we vote for, the causes we support, even the products and services we buy (and the companies that make them).

The Beating Heart of Copywriting

In fact, marrying a compelling series of facts with an emotional pitch is the most powerful copywriting strategy of them all. It goes to the heart of effective storytelling—and isn’t that what good copywriting strives for? Telling a short, compelling story that inexorably moves a target audience to take action.

That’s why the most effective copywriting solutions almost always balance the compelling facts of a pitch with a carefully crafted emotional connection. Just think about the last time you bought something you know you didn’t need but wanted so bad after reading the description. Somehow, a copywriter somewhere tapped into a deep emotional well of desire just waiting for the right message to trigger a response. Lasting success almost always demands a product or service worth buying—but a call to action that ignores human nature simply misses the point.

Let’s take a look at some examples of this strategy executed to perfection. Take copywriter who crafted BMW’s “The Ultimate Driving Machine” tagline. They certainly deserved a huge raise. The same goes for the talented copywriting team that convinced consumers to buy from L’Oréal Paris, “Because you’re worth it.”

And, of course, the gold medal must go to Dan Wieden, the co-founder of Nike’s ad agency in 1988, who reportedly found the inspiration for the company’s iconic “Just do it” branding message within a notorious convicted killer’s last words. Somewhere in the back of my head, I hear those words every time I strap on my Nikes and head to the gym. Wieden’s risk paid off. Despite the unconventional source of his inspiration, the phrase struck a chord with him—and continues to resonate with countless athletes, fitness enthusiasts, and even casual observers to this day.

Some industries, of course, have known this far longer than others. The people who write copy for movie trailers, posters and ads have understood for generations how to go for the gut, or heart. For some examples of how Hollywood has mastered the art of pithy, emotionally charged loglines, check out MarketSmiths’ recent blog post on some outstanding ones.

The very best of those writers have developed, or perhaps have been born with an ability to empathize with an audience, to place themselves inside the hearts as well as minds of prospective ticket buyers. It’s how they provide an audience with the “logical” argument that justifies innate desire. In another industry, Steve Jobs built an empire by creating products consumers never knew they wanted, until he showed them that they did. It’s why buying an Apple product is always an emotional experience. Jobs would have made a great copywriter.

Let’s relate this back to writing in the current political climate for a moment (we promise this has a happy ending).

The Value of Speaking to Values

The Atlantic‘s Olga Khazan does a great job of investigating how empathetic reasoning might work in today’s explosive environment. She does this by crafting arguments that appeal to already entrenched values by finding common ground.

Khazan explains that her approach is inspired by Matt Feinberg, an assistant professor at the University of Toronto. “‘We tend to view our moral values as universal,’ Feinberg told me,” she says. Feinberg writes:

“…there are no other values but ours, and people who don’t share our values are simply immoral. Yet, in order to use moral reframing you need to recognize that the other side has different values, know what those values are, understand them well enough to be able to understand the moral perspective of the other side, and be willing to use those values as part of a political argument.”

So what can we take away from this? A copywriting strategy that succeeds in politics—perhaps the most emotionally fraught environment of them all—becomes even more powerful when applied to the many facets of daily life. Whether it’s deciding which financial adviser to trust with our plans for retirement, what car to drive when our kids are in the backseat, or what clothes to wear when we want to impress, copywriting that understands our values and speaks directly to our hearts will always win out. Logic goes only so far when there’s a voice in the back of our head just waiting for a kindred soul to whisper the right response.

Hardly anything excites the copywriting team at MarketSmiths more than a chance to discuss the art and science of effective copywriting (or just show you what it can do for your business). If you’d like to learn more, get in touch today.

Hispanics, Hospitals, and Health Care: Does Your Website Copy Speak to Latinos?